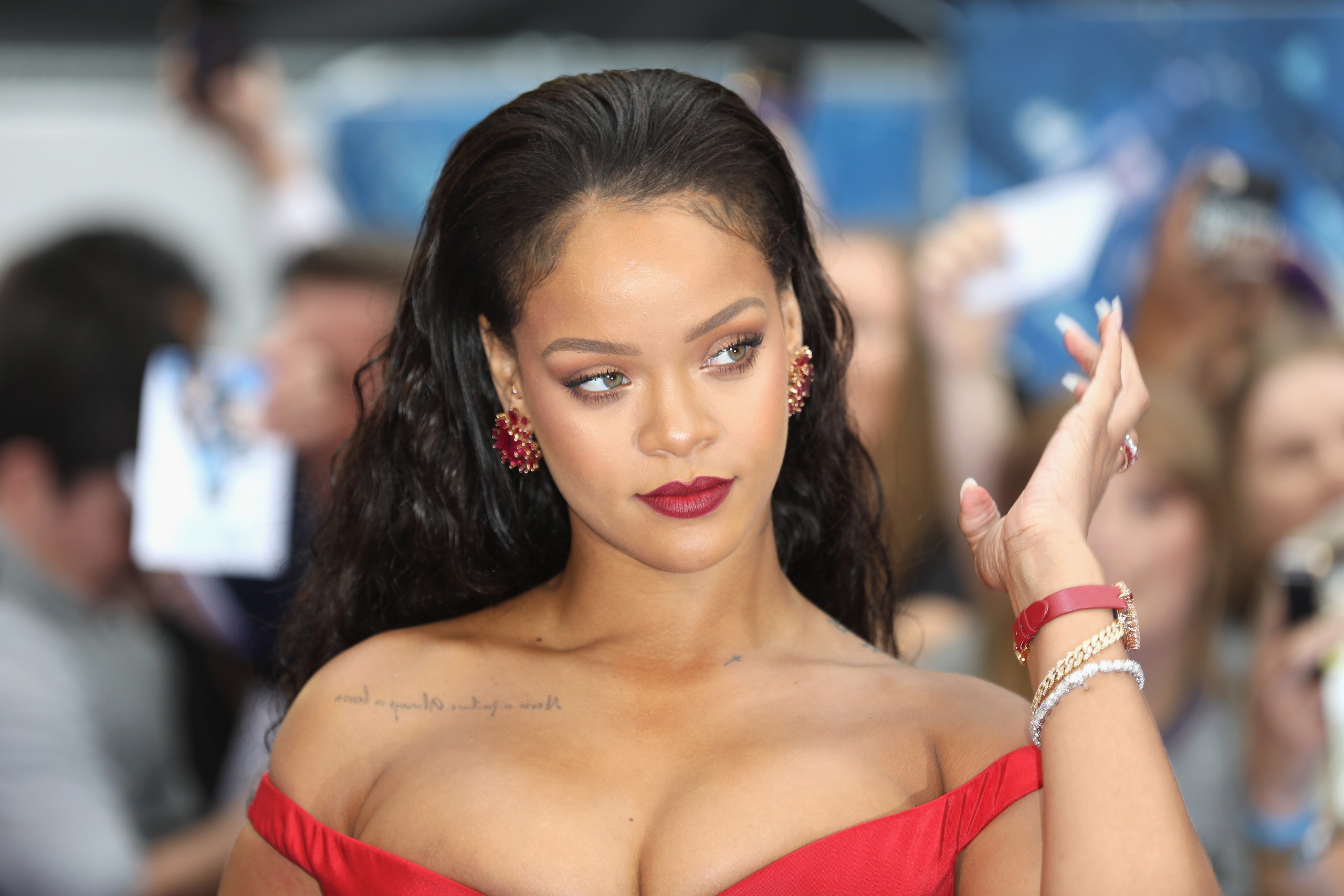 According to Forbes the Barbadian beauty is now officially a billionaire, becoming one of a record 26 women on the list with 10-figure fortunes.

Rihanna is now worth $1.7 billion, Forbesestimates—making her the wealthiest female musician in the world and second only to Oprah Winfrey as the richest female entertainer.

By far the best known newcomer is Dolly Parton, who bolstered her music catalog with a smart investment in the Dollywood theme park in her native Tennessee.

80’s and 90’s Supermodel Cindy Crawford debuts due to the success of her skincare line, Meaningful Beauty. Heather Hasson and Trina Spear cofounded and run fashionable medical scrubs firm Figs, which they took public in May, and are ranked No. 50 and 52, respectively.