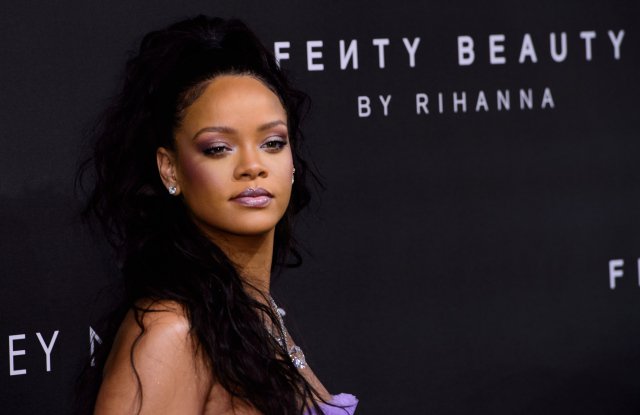 Rihanna’s company Roraj Trade, LLC has filed a trademark for Fenty Hair, which will include products such as wigs and hair extensions.

Fenty Hair will join Rihanna’s other lucrative businesses, including Fenty Beauty, Fenty Skin, and Savage X Fenty. The brands have made Rihanna the youngest self-made female billionaire in the U.S., according to Forbes.

RiRi is also the first billionaire in her native Barbados. She is the only woman under 40 on Forbes’ 2022 list of female billionaires in the U.S.

“I never thought I’d make this much money, so a number is not going to stop me from working,” Rihanna told the New York Times in 2019.

Previously, after being declared a billionaire, Rihanna spoke about achieving the milestone in an interview with New York Times. She said, “My money is not for me; it’s always the thought that I can help someone else. The world can really make you believe that the wrong things are a priority, and it makes you really miss the core of life, what it means to be alive.”

After news of Fenty Hair hit social media, one fan person tweeted, “Now Fenty Hair is something I can get behind!!!! Rihanna has always had the best hairstyles!.” Many other fans responded to the news by calling for the artist to release new music.

For the past year or so, Rihanna has teased that new music is on the horizon.

“I’m looking at my next project completely differently from the way I had wanted to put it out before. I think this way suits me better, a lot better,” she told Vogue. “It’s authentic, it’ll be fun for me, and it takes a lot of the pressure off.”