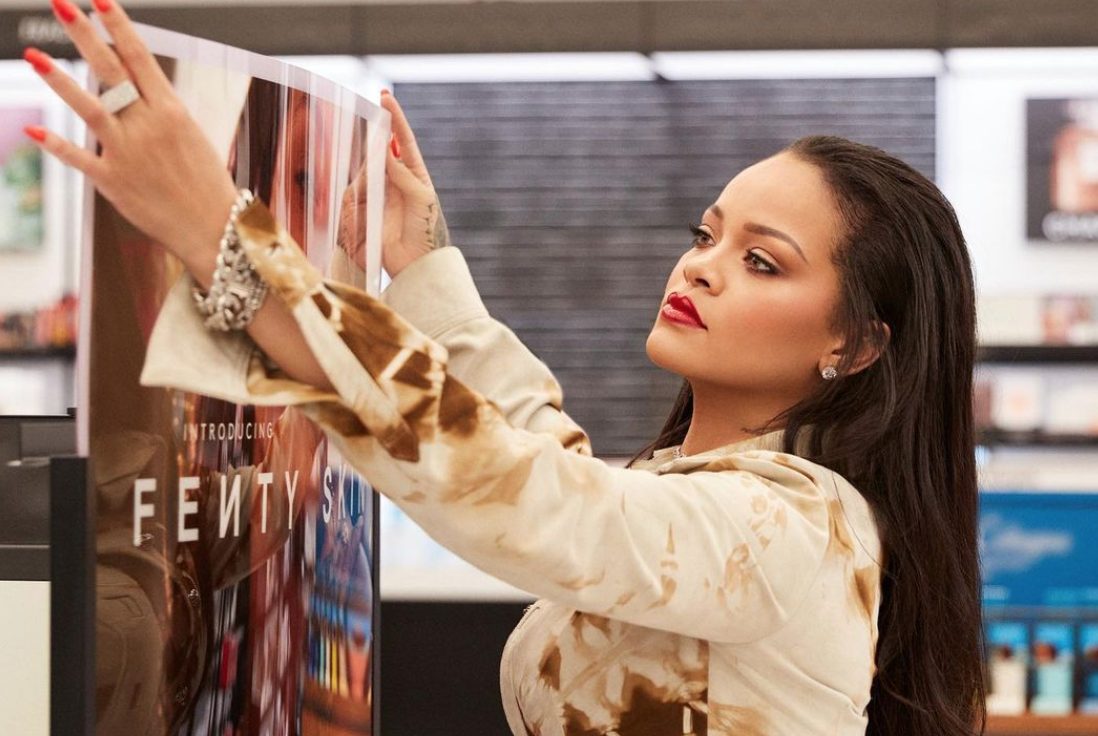 A BBC report says Rihanna has dropped a legal case against her father; weeks before they were due to meet in court.

The pop star had accused her father, Ronald Fenty, of misusing her name to benefit his own entertainment company, and sued him in 2019 for false advertising and invasion of privacy.

She also said he had tried to book her on an overseas tour without permission.

The case was due to come to trial on September 22ND, but Rihanna filed to dismiss the case on Tuesday.

No reason was given, but US media reports suggest she reached an out-of-court settlement with her father and his business partner.

She alleged that in 2017, her father and another man, Moses Perkins, created a company called Fenty Entertainment, which repeatedly claimed it was affiliated with Rihanna.

In court documents, her lawyers claimed that Fenty Entertainment tried to book a 15-date tour of Latin America worth $15m , as well as shows in Los Angeles and Las Vegas, without Rihanna’s knowledge.