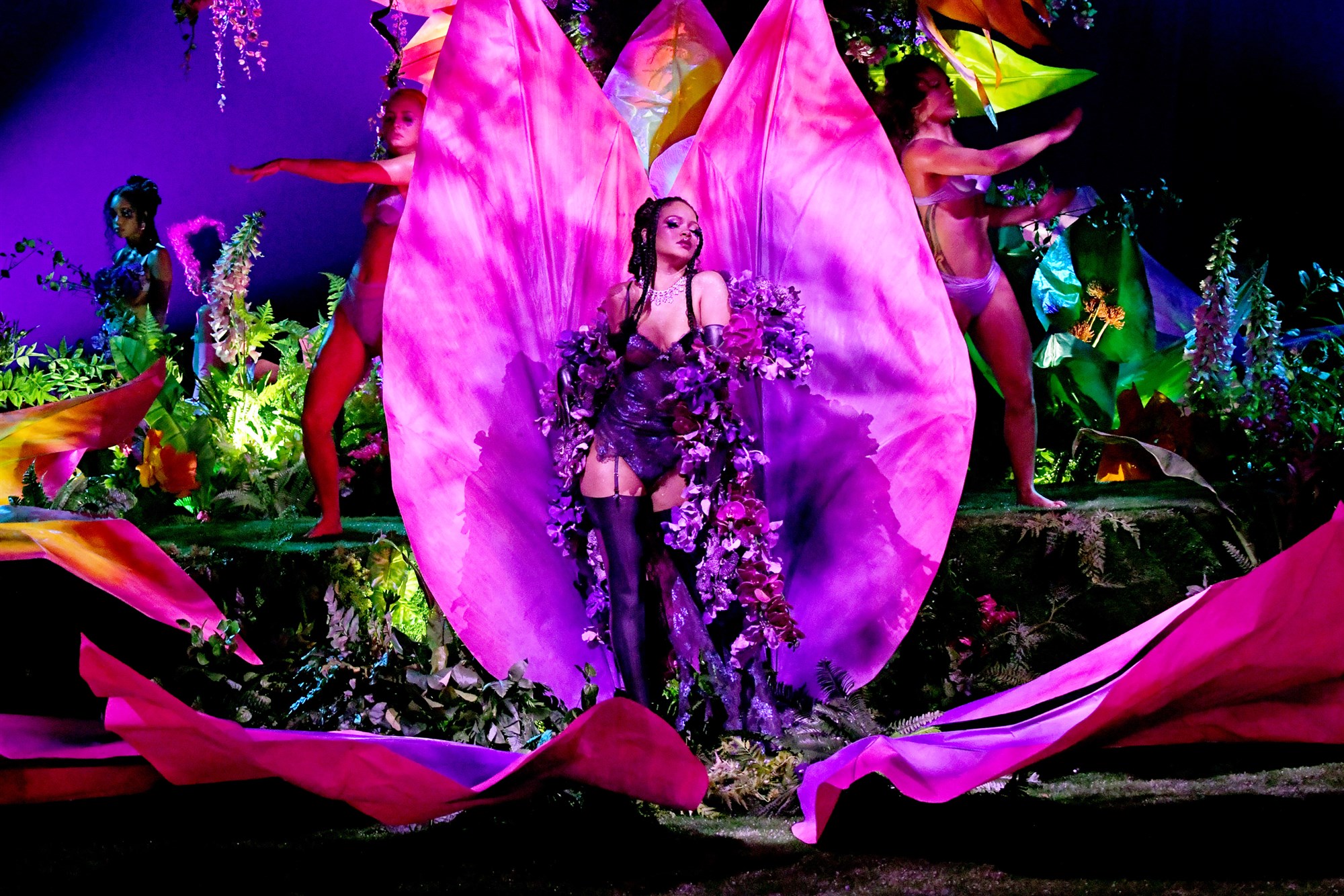 Rihanna issued an apology to the Muslim community after receiving backlash for using sacred Islamic verses in a song played at her fashion show.

The 32-year-old Bajan singer’s star-studded Savage X Fenty fashion show debuted on Amazon Prime on Oct. 2 and was praised for its inclusivity, featuring models of different sizes, races, and genders.

But after the praise came criticism. Viewers took offense to a portion of the show in which models clad in lingerie danced to a song which sampled audio of someone reading the Hadith, the holy narrative of the Prophet Mohammad that is deeply revered by the Muslim community. 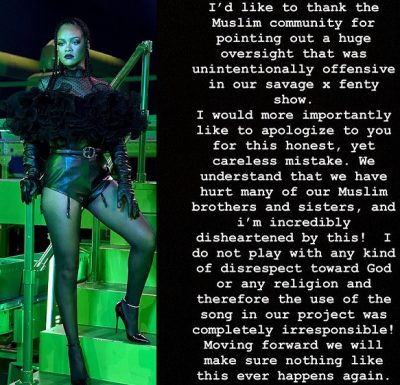 See the video which caused the backlash –