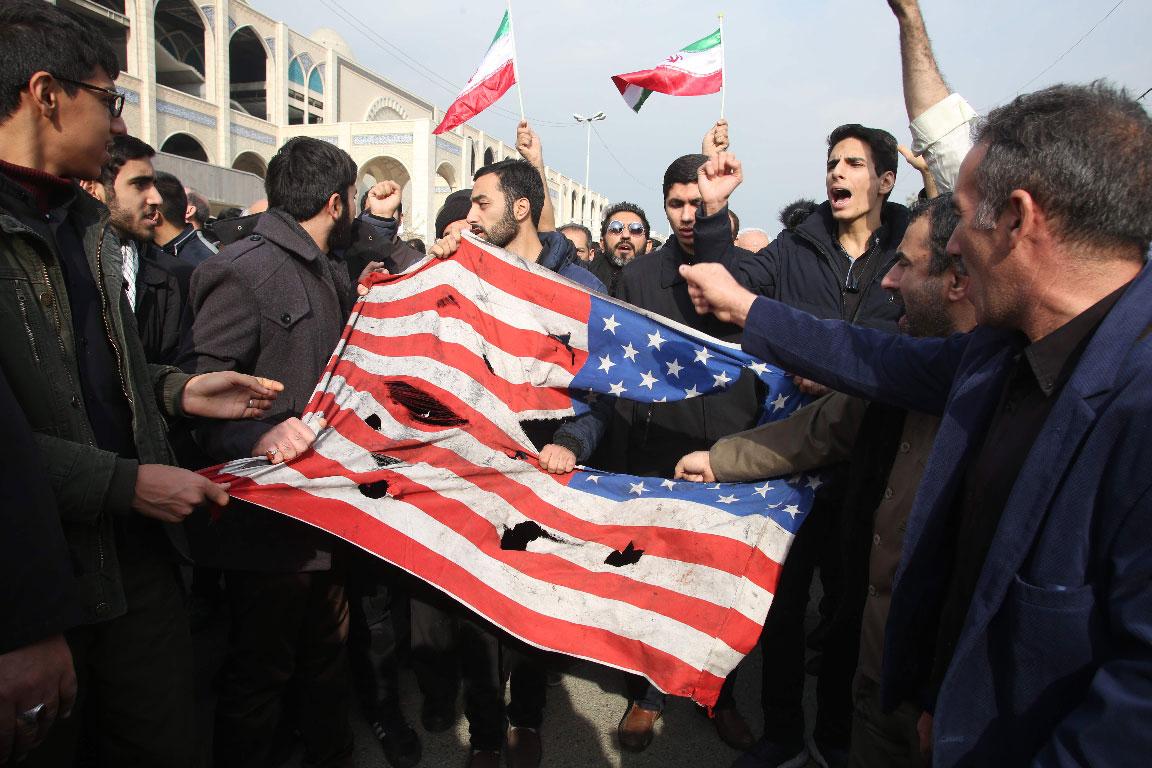 The Iranian Revolutionary Guards are threatening that United States because of the killing of the influential general Qassem Soleimani with retaliation in the Middle East and close to attacks in the Strait of Hormuz not from.

Iran will punish the Americans wherever they can be reached, said the commander of the provincial elite unit Kerman, General Gholamali Abuhamseh, according to the Tasnim news agency on Saturday.

Important US targets have long been identified in the Middle East. 35 US positions in the region and in the Israeli city Tel Aviv would be within reach of Iran, “The Strait of Hormuz is an important point for the West, and many American destroyers and warships pass through it. “The link between the Persian Gulf and the Gulf of Oman is one of the most important shipping routes worldwide, about a fifth of the world’s oil transports, go through the strait. 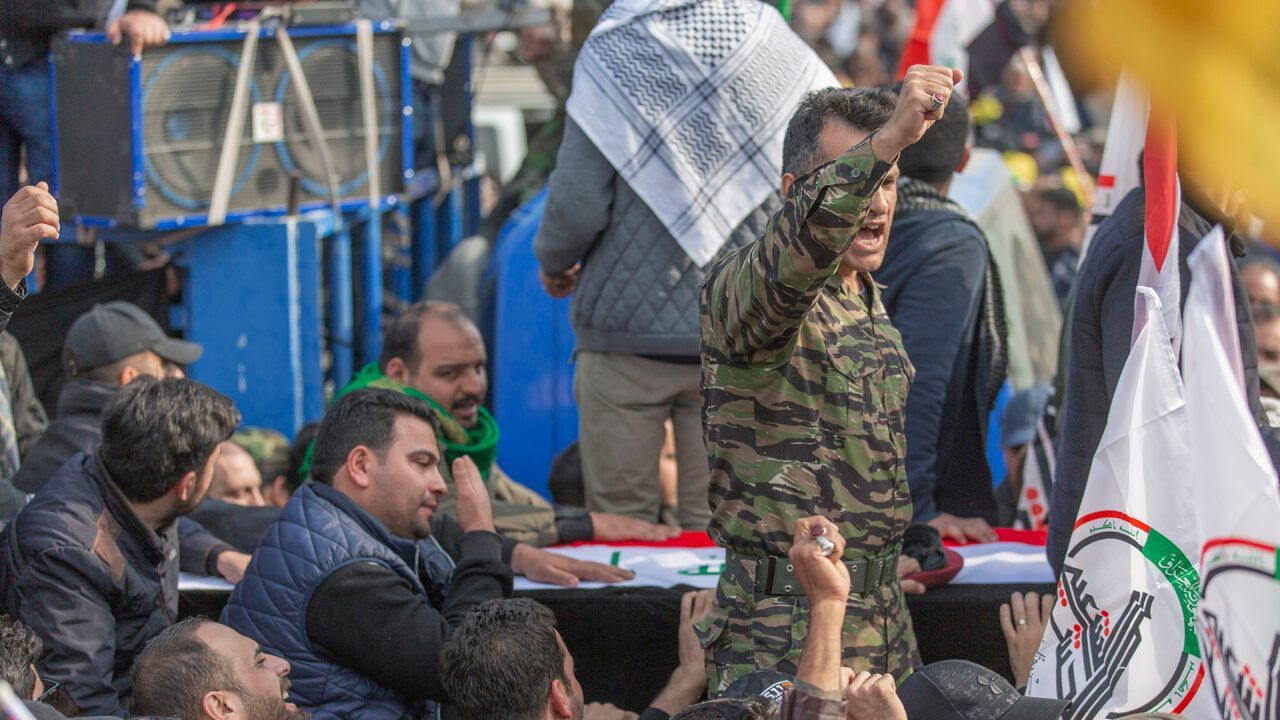 In addition to threatening the U.S. with a possible attack, Abuhamzeh’s remarks that the targets had been previously “identified by Iran” seemed to confirm the State Department’s statement regarding the motivation behind the airstrike.

Former MP discharged from hospital and now under home quarantine 0

China, India Accuse Each Other of Border Moves, Firing Shots 0