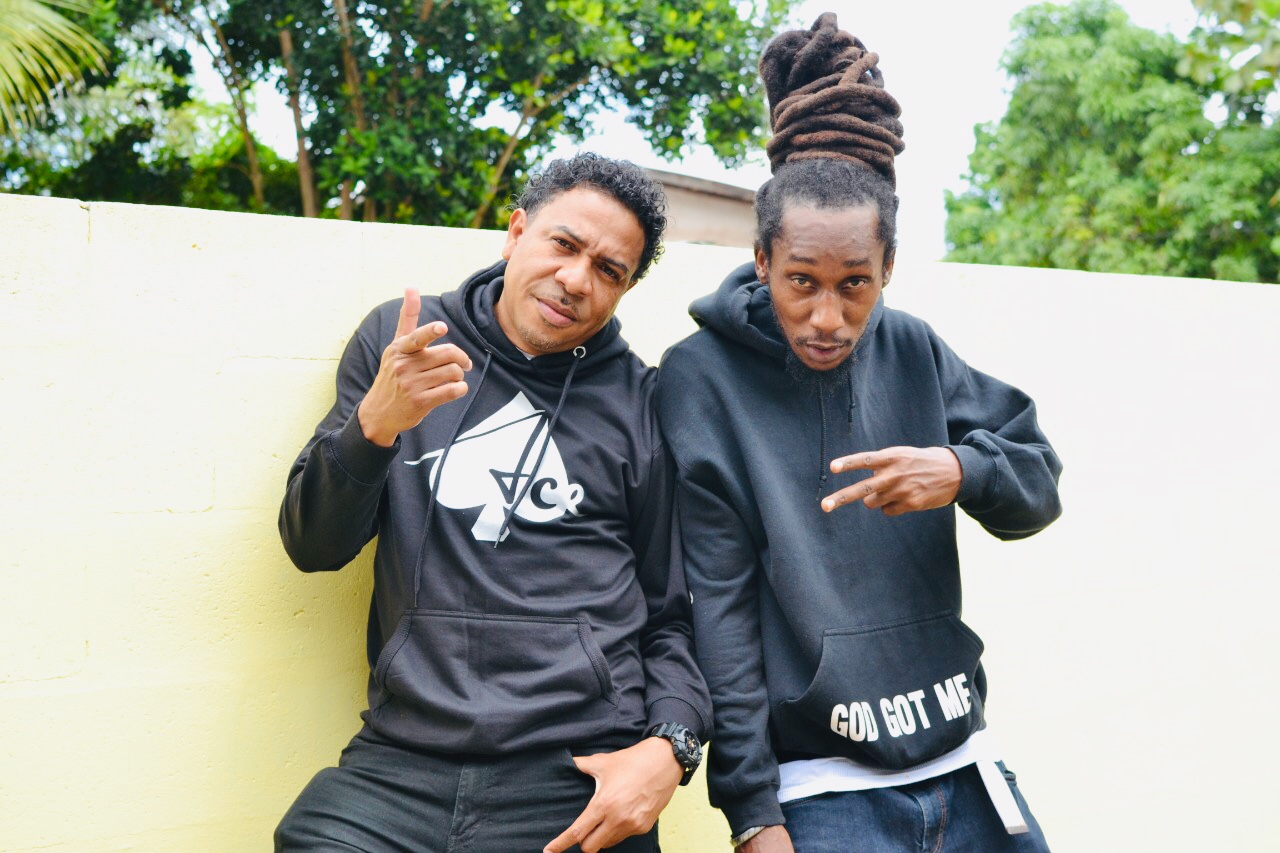 Rev and Ace call on the ‘Doctor’ for Carnival 2022

Unable to contain their love and passion for the carnival culture that embodies Trinidad and Tobago, two artistes have brought an essence of revitalized excitement in one song that’s designed purposely for Carnival babies anywhere in the world. A humor-laced Soca track, produced by Klase Gonzales and delivered by Revelation and Ace, brings into focus the role of the ‘Doctor’ in easing up the current heaviness of life. 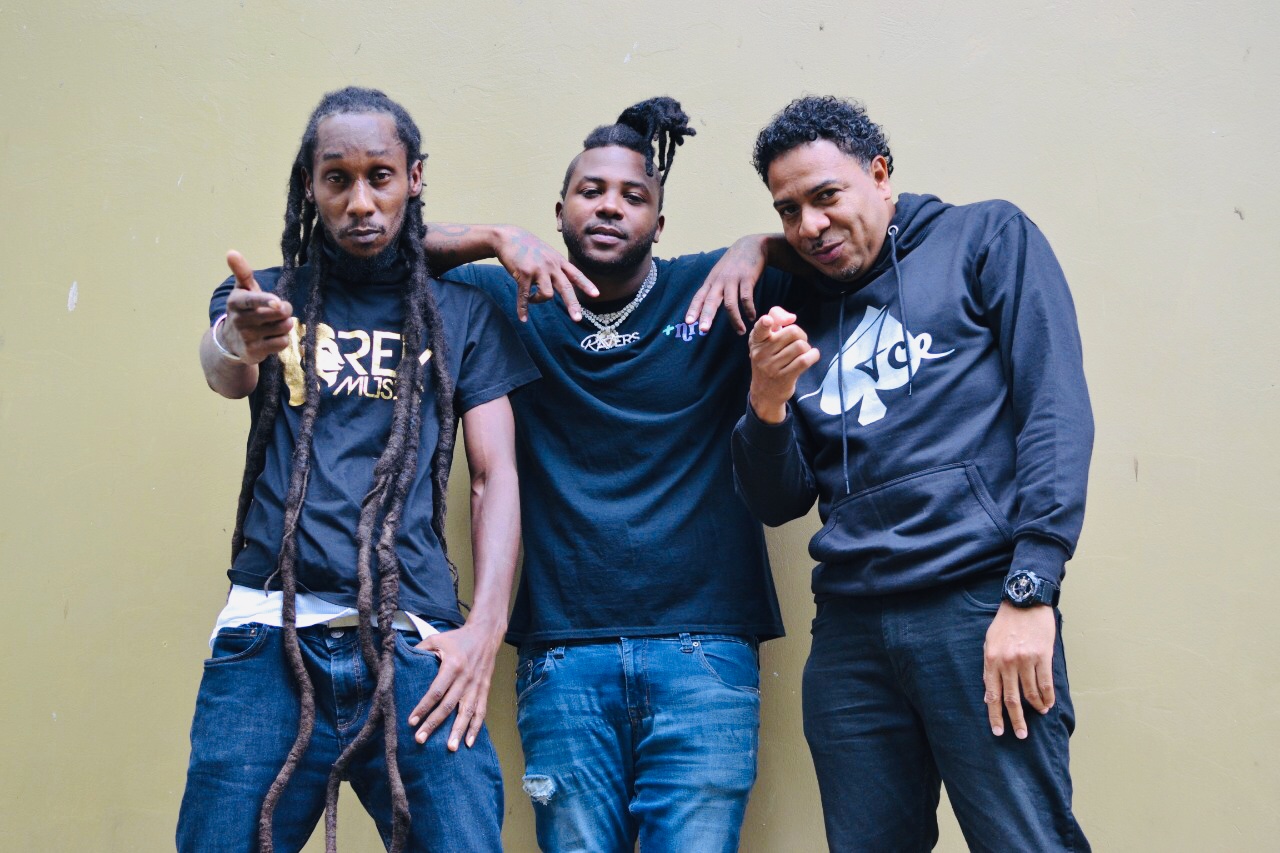 In an Etcetera The Company statement, “mindful of the fact that the global pandemic is nothing to be ignored or downplayed, the artistes say they believe that no matter how devastating things are currently, there should always be a reason to smile and be happy. “There are many people who are hurting significantly because of the present situation. It’s been a hard time for many,” said Revelation, pointing to even the carnival vendor, who, with no confirmation of any type of festival in 2022, would once again be pained by lost income a second year around.

Ace says despite the utterances of some who see the festival as unimportant, he believes there are mental health benefits to be derived from the resumption of some semblance of a festival atmosphere and creativity. “To me, there is a personal disconnect when it comes to hosting virtual events so I’m in favor of the safe-zone carnival, once thought out and executed properly. We cannot ignore the health and well– being of our population, but at the same time, we cannot continue to live in fear,” he said.”

‘Doctor’ was produced by well-known music producer, KlaseGonzales. A brotherly love shared between the trio, studio time in creation of this new single was nothing short of enjoyable. “I’ve known Ace since the early years of 3 Suns when I was a nobody. They would leave Sangre Grande and come to Chaguanas to work on their music. I knew it was only right that I look out for Ace as 3 Suns looked out for me back then,” said the dynamic producer. 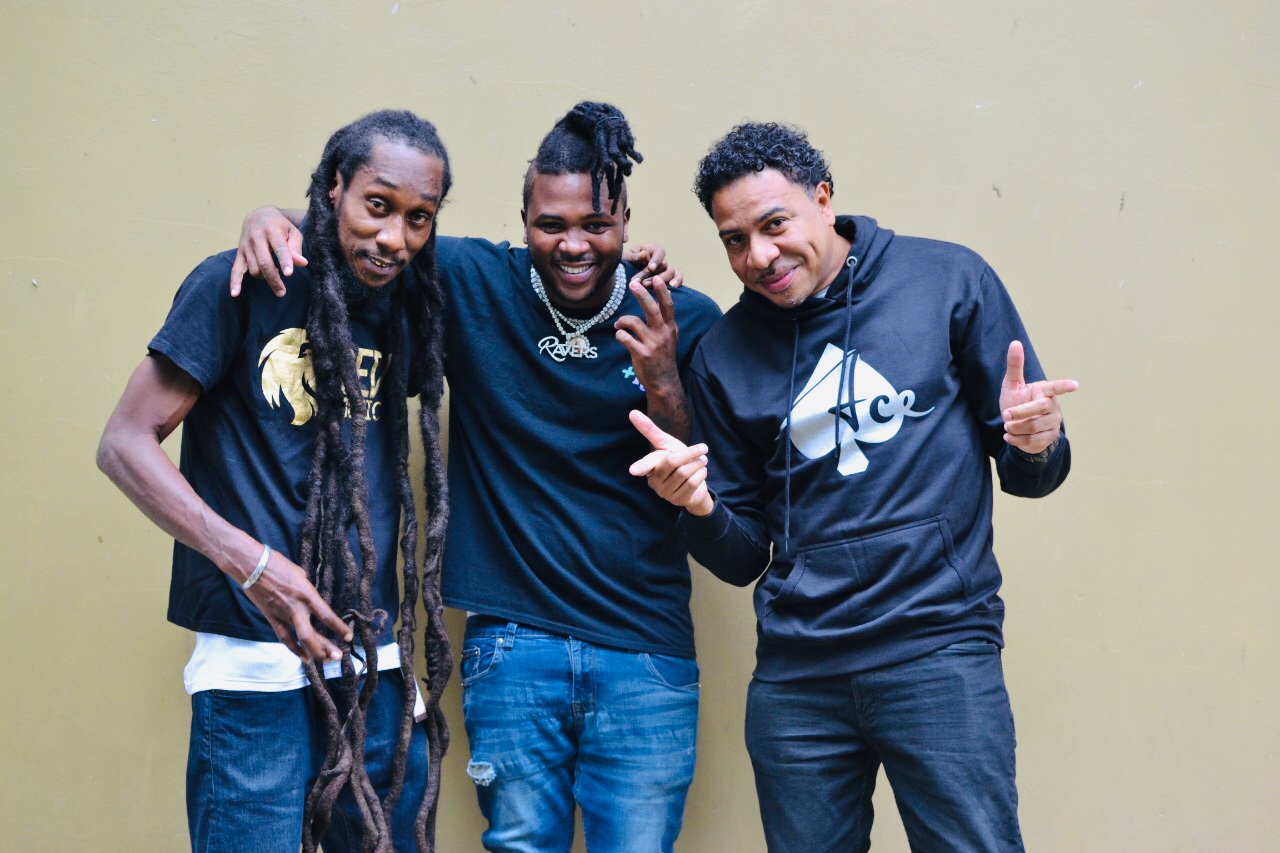 Klase says the song, which subliminally references Trinidad and Tobago’s Prime Minister, Dr. Keith Rowley, delivers a concept that he loves. “We brought back some of the live music that was a part of Soca music back in the day, and we applied it in a modern way,” he explained, noting that the track was then sent for mixing and mastering to his protégé, US based, Brooklyn Decent, who he refers to as a prodigy.

The new single is released just as many are up in arms over recent chatter on social media, as it relates to the significance of Carnival. On the weekend, fellow entertainers, Fay Ann Lyons and her husband, Bunji Garlin highlighted the negative utterances of some in Trinidad and Tobago, who perceive the festival as nothing more that a display of lewd behavior and a catalyst for criminal activity. “Carnival, historically is an expression of freedom from slavery,” said Ace. “I accept that everyone has their personal opinion and so mine is simply that we cannot continue to go down the road of doom and gloom. There must be balance,” said the East Trinidad native.

The song was conceptualized by Revelation, and together with Aceand Jade Mendoza, they worked out the lyrics. Rev said he had been hanging out with a friend who made the simple statement, ‘every Tom, Dick and Harrilal,’ and the rest is history. The pair also thanked Ken Holder for his support throughout the process. “People need to smile again. Fear is the creation of all of life’s greatest atrocities,” said Revelation, hopeful that this new song could breed new life into all of Trinidad and Tobago and by extention, the world.