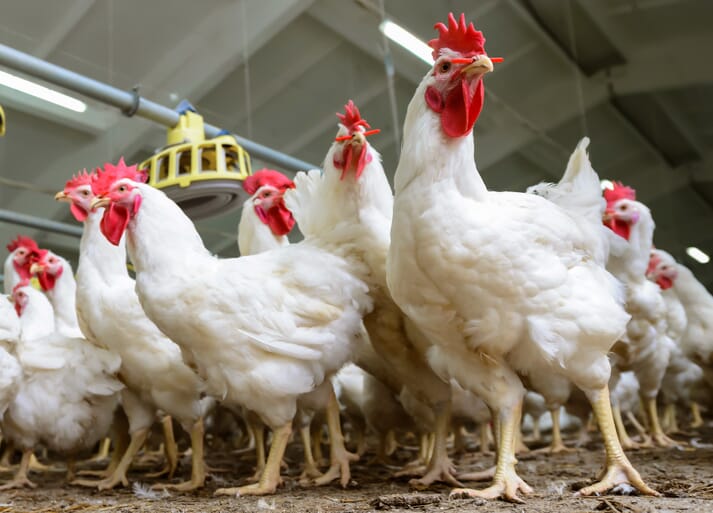 About 82 outbreaks of highly pathogenic H5N8 avian influenza have been identified in the Republic of Korea. This was reported by the Ministry of Food, Agriculture and Forestry.

The latest outbreak of a dangerous disease was detected at a poultry farm in the city of Anseong, the capital province of Gyeonggi. Veterinarians are investigating another alleged focus of infection,” TASS writes, citing a source.

In total, almost 25 million heads of poultry (24.8 million) have been destroyed in the country since the end of November last year. Retail prices for chicken eggs have been reported to have risen over the past week. Compared to the same period in 2020, the growth was 38.8%. Over the same period, chicken meat went up in price by 15.7%, and duck – by 35.4%, experts said.

South Korea plans to import up to a combined 50,000 tons of fresh eggs and seven other types of egg products without tariffs until the end of June.