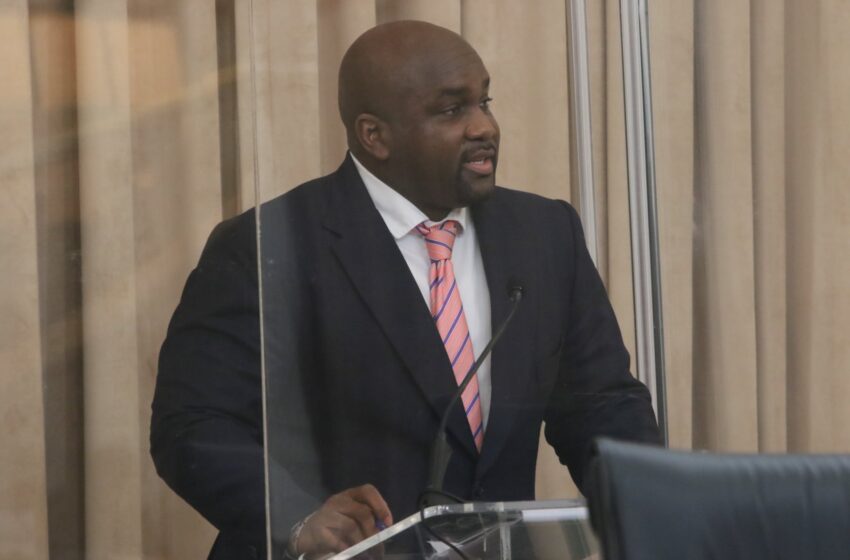 Minister in the Ministry of Finance Brian Manning is clarifying that the increase of the retirement age will be done on a phased basis over a ten year period.

The clarification came while he was speaking Monday on Power 102 FM’s Power Breakfast show.

He explained that persons will still have the option to retire at 60 but warned that those who choose to do so will face small penalties.

The San Fernando East MP suggested that the state is finding itself in a predicament as people are living longer.

He said the state needed to be able to fund and ensure that everyone can receive benefits in their older age.

Minister Manning said that as part of the state’s effort to ensure the sustainability of NIB, the company will now crackdown on employers who are not meeting their commitments as mandated by law and have been incompliant regarding NIS payments for their employees.