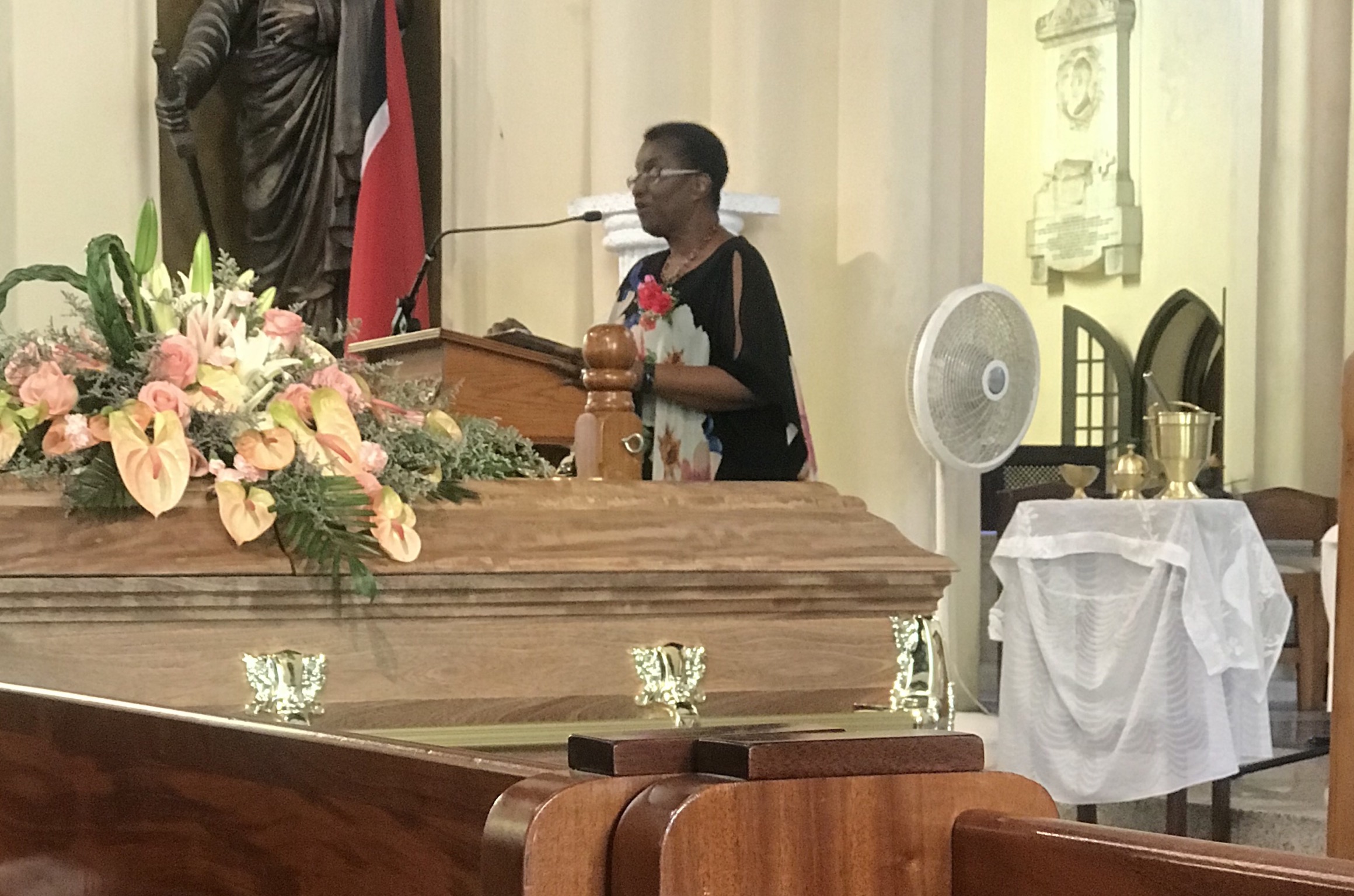 Retired nurse Hermina Doughty was yesterday laid to rest after a funeral Service celebrating her life and work. The service took place at the Cathedral of the Immaculate Conception in Port of Spain at 2:00pm.

Her life was celebrated in a euology by her sister Independent Senator Hazel Thompson Ahye who spoke glowing of her many accomplishments and how she touched many through her career as a nurse. 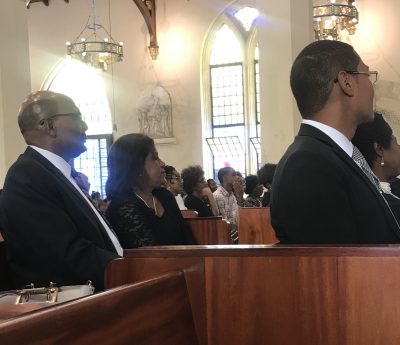 The retired nurse was reported missing one week ago and her body subsequent found on Saturday in Tacarigua. A 30 year old man has been charged for the murder.

97% Of Young Women Have Been Sexually Harassed In UK 0