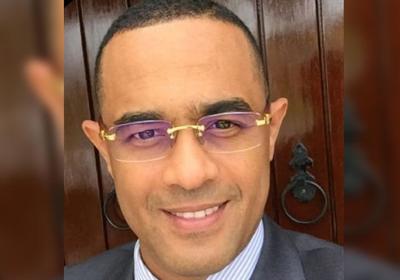 Replacement for SORT head by next week

Police Commissioner Gary Griffith is looking for the best person to replace head of the Special Operations Response Team (SORT) Insp Mark Hernandez, who has been charged with misbehaviour in public office.

Speaking at a media briefing at the Police Administration Building on Thursday, Griffith said “We need to have the best leaders for the best situations. By the next press conference we would speak a lot more as it deals with SORT. We need the proper person to drive the SORT forward.”

“By next week there should be a replacement.”

Griffith said SORT put a dent in many criminal activities as it pertains to kidnapping, trafficking, persons involved in illegal activity in the TTPS.”

He added: “SORT stepped on many toes and there will be persons who will have the hope that this would be something that would impact it, but we now start to rumble.”

According to Griffith, SORT is a frontline operations unit. “That unit will stay and probably be expanded. So I need to ensure whoever is selected will adhere to requirements of SORT.”

Hernandez is currently on $300,000 bail for misbehaviour in public office and is on suspension, pending the outcome of this matter.

The charge against him is linked to a complaint by David Ottley Jr, who claimed he was beaten while in custody.
Ottley was detained by police during the investigation into the kidnapping and murder of court clerk Andrea Bharatt. Hernandez is accused of encouraging the alleged assault against Ottley.