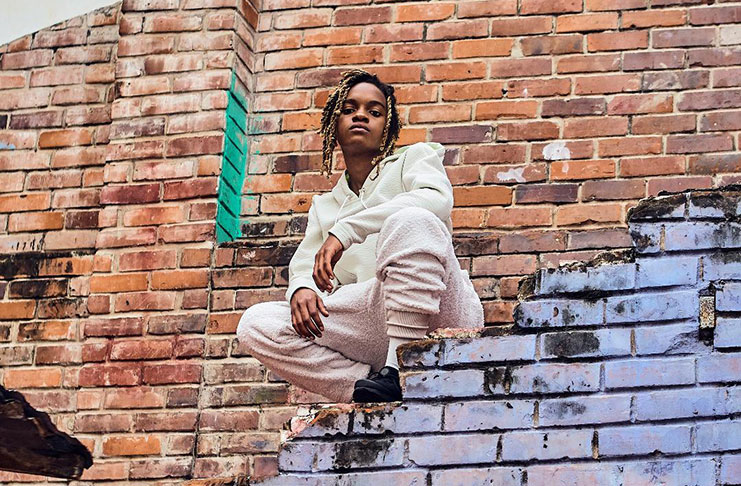 Rendition of Koffee’s ‘Toast’ in China

Jamaican Prime Minister Andrew Holness and his delegation are currently in China. They were delightfully welcomed to an instrumental rendition of Koffee hit ‘Toast’.

The delegation which is there to promote Jamaica as a place to do business is seemingly making an impression as the Chinese military band delivered an instrumental that Koffee would be proud of.

The Prime Minister took to Twitter to express his thoughts on the matter where he expressed his delight at the presentation.

It gave me such joy to hear Toast by Koffee (@originalkoffee) played for the Jamaican delegation by the Chinese military band in Beijing. This shows the powerful and far-reaching impact of our music and culture. pic.twitter.com/FM5KBWc6lq

Jamaica has had good relations with China in recent times with the Far East nation involved heavily in infrastructure development in Jamaica.