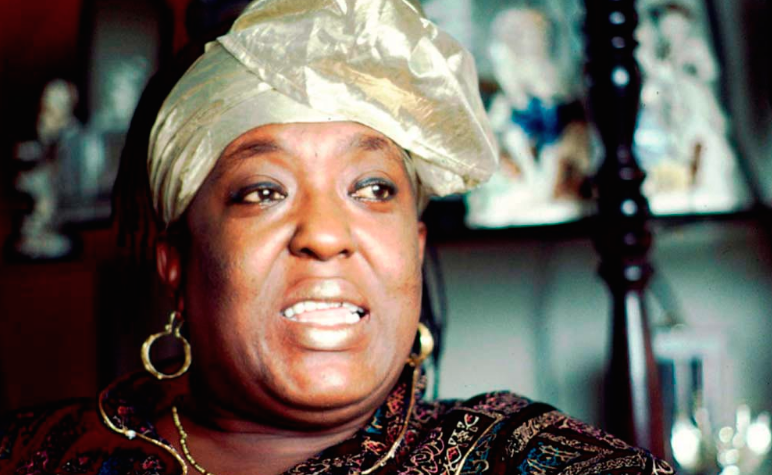 Sandra Des Vignes was born in 1957 and was bred “behind the bridge” in the East Dry Area in Port of Spain, grew up in Morvant and went to school in Laventille.

She was a product of the “ghetto” and once told this journalist she had “No regrets” as “growing up in the ghetto teaches you something of value. Having to struggle.”

Sandra died overnight at the Eric Williams Medical Sciences Complex, after spending the past few weeks there being treated for an unknown illness. She was 64.

In 2015, she spent weeks on the Intensive Care Unit of the Port of Spain General Hospital after undergoing surgery for a hernia. 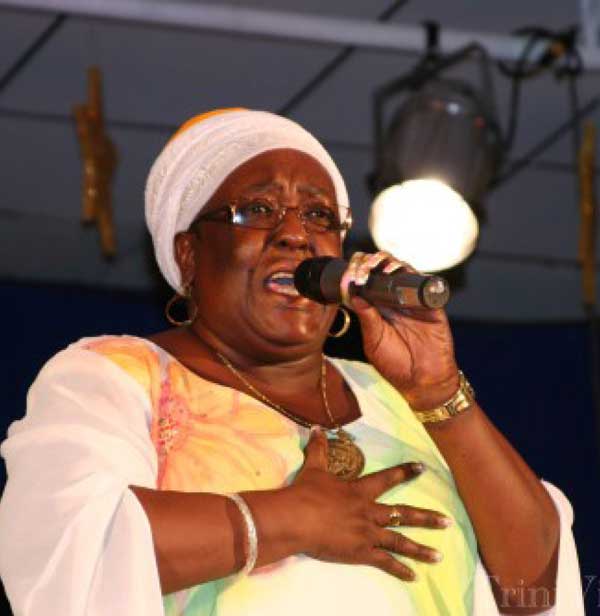 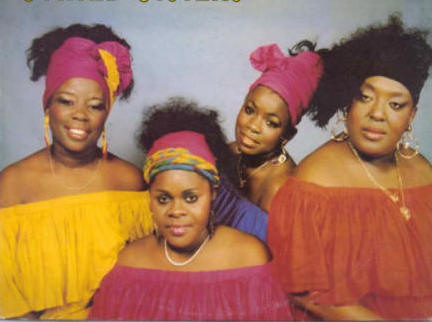 She was even a part of the first all female soca group, the United Sisters, – a powerhouse female collective starring Sandra, Lady B, Tigress, and Marvellous Marva.
They gave us such hits as Ambatalia, Four Women To One Man, and Whoa Donkey, which came close to winning the Road March of 1993.

Sandra won the 1999 Calypso Crown with “Song for Healing” and “Voices from the Ghetto.”

She again won the Calypso Crown in 2003 with “For Whom the Bells Toll?” and “Ancient Rhythms.” 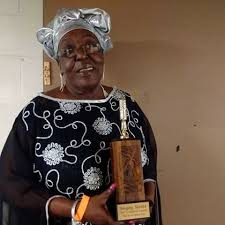