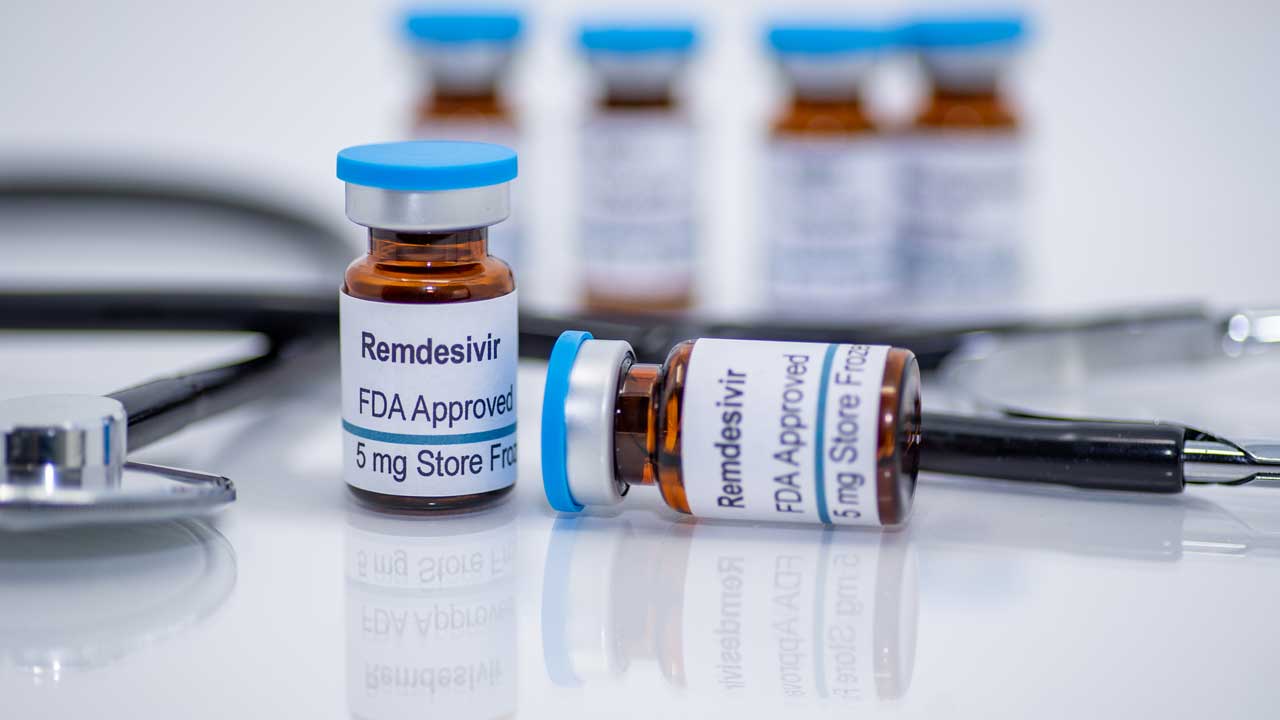 Remdesivir failed a COVID-19 trial carried out by the World Health Organization.

According to the report, the drug did not have a substantial effect on the survival chances of coronavirus patients, nor did the hospitalization time decrease.

The antiviral drug, one of the first to be used as a treatment for COVID-19, was one of the drugs that was recently used to treat US President Donald Trump’s coronavirus infection.

The WHO trial, called Solidarity, evaluated the effects of four possible drug regimens in 11,266 hospitalized patients. The drugs included in the research were:

Hydroxychloroquine was suspended in June after it proved ineffective, but the other trials continued in more than 500 hospitals and 30 countries, WHO chief scientist Soumya Swaminathan said at an event on Wednesday.

The study found that none of the treatments “substantially affected mortality” The reduced the need to ventilate patients with COVID-19.

Earlier this month Gilead said remdesivir shortened recovery time from COVID-19 in five days compared to patients taking placebo in a study of 1,062 patients. The results were published in the New England Journal of Medicine.

Gilead, which obtained the data from Solidarity 10 days ago, disputed the findings, saying they appear “inconsistent compared to the strongest evidence from multiple randomized controlled studies published in peer-reviewed journals that validate the clinical benefit of remdesivir“.

WHO refrained from making a recommendation on how countries should implement remdesivir, saying that guidance would arrive in two to three weeks after a review of the study data.