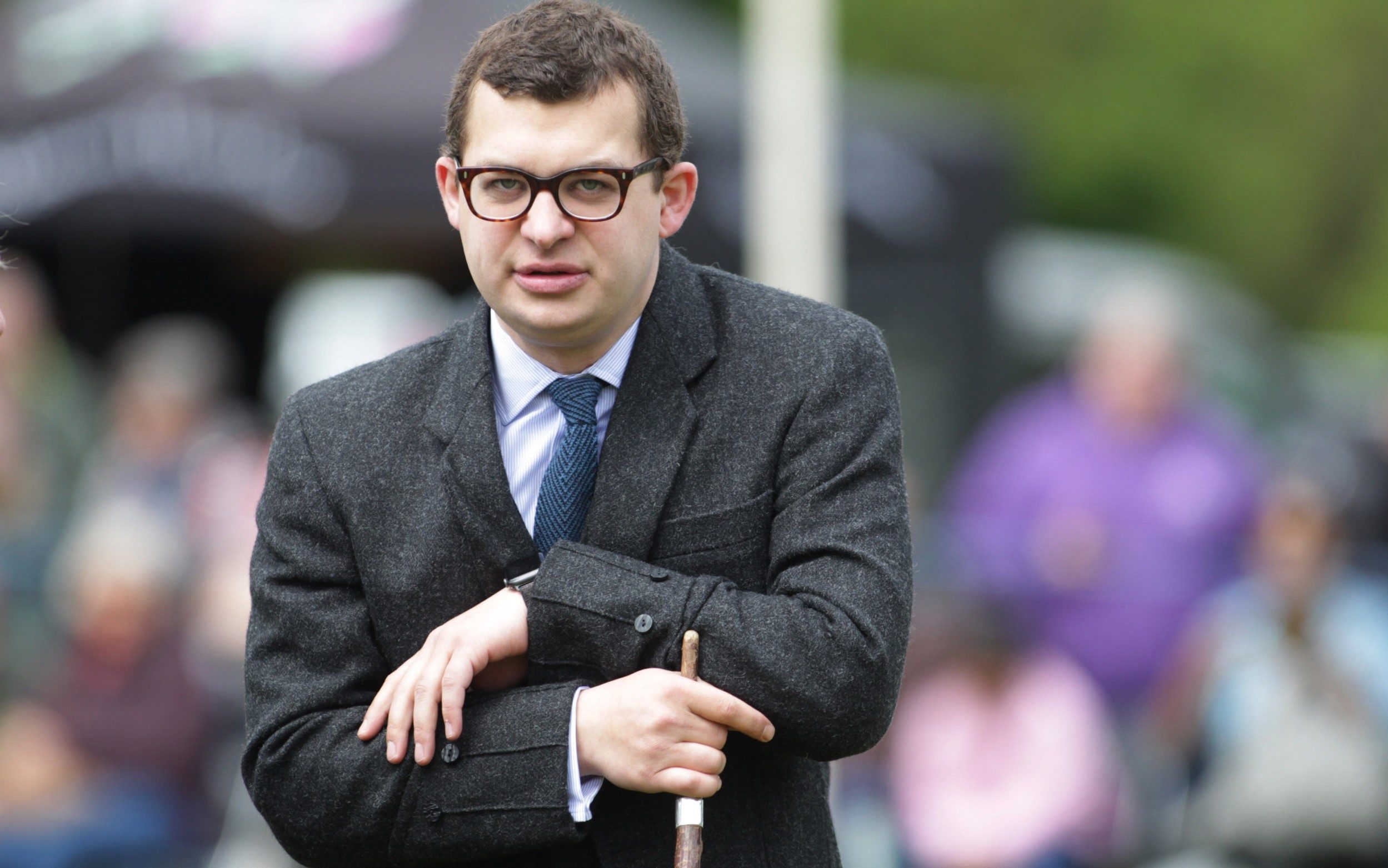 Relative of Queen Jailed for Sexually Assaulting Woman at His Castle

In the UK, Queen Elizabeth II’s cousin, Simon Bowes-Lyon, has been sent to prison for 10 months after sexually assaulting a woman at his ancestral home.

The 34-year-old Earl of Strathmore – who is the son of a cousin to the Queen – admitted to forcing his way into the sleeping woman’s room at his Glamis Castle in Angus in February last year.

He is said to have repeatedly assaulted the 26-year-old victim and tried to pull off her nightdress during the 20-minute attack. She eventually managed to get him to leave the room.

Bowes-Lyon was initially granted bail and places on the Sex Offenders Register, before being sentenced at Dundee Sheriff Court today (February 23rd).

After pleading guilty last month, Bowes-Lyon made a statement outside court where he said that he is “greatly ashamed of my actions which have caused such distress to a guest in my home”.

He also said he had “drunk to excess” on the night of the attack, adding that it was “no excuse” for his actions.

“I did not think I was capable of behaving the way I did but have had to face up to it and take responsibility,” he said.

“Over the last year this has involved seeking and receiving professional help as well as agreeing to plead guilty as quickly as possible.

“My apologies go, above all, to the woman concerned but I would also like to apologise to family, friends and colleagues for the distress I have caused them.”