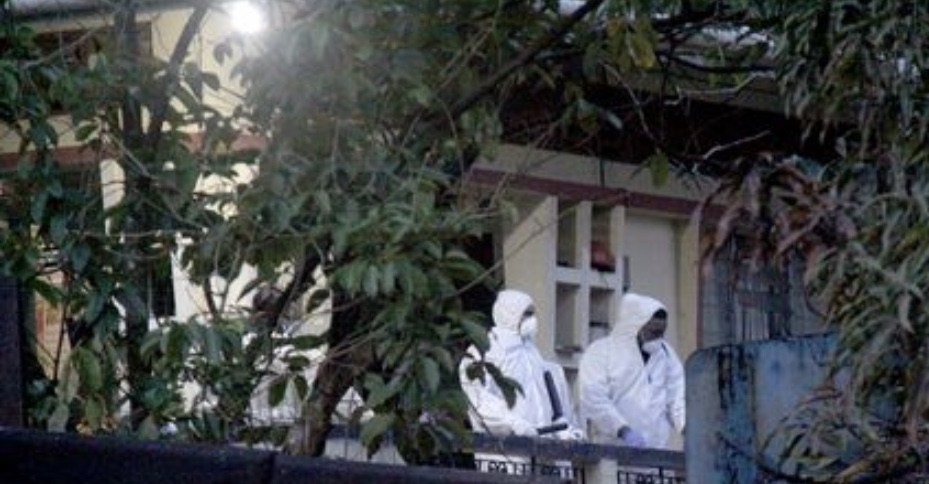 The house in which a gruesome triple-murder occurred just over two weeks ago has been occupied.

Reports indicate that a relative of the family has taken up residence in the house, even though it has not been cleaned after the three decomposed bodies were discovered. On August 15th, older sibling Vishard Mohammed, 23, discovered his father Wazir Mohammed, 57, his mother Shelly Ann, 43, and Uncle Nazim Mohammed, 52, dead at their Penal home. Police suspect that someone may have robbed the auto parts dealer and his family before killing them. The couple’s two young children were found crying next to the bodies and were visibly unhealthy. They have since been given counseling to deal with the loss. Police believed the family may have been dead for over a week before their bodies were discovered.

Relatives are shocked that someone moved into the house as it is covered in blood and worms. The house has also been ransacked and there is a strong odor emanating from it.

No one has yet been arrested for the murders. Police are continuing investigations.