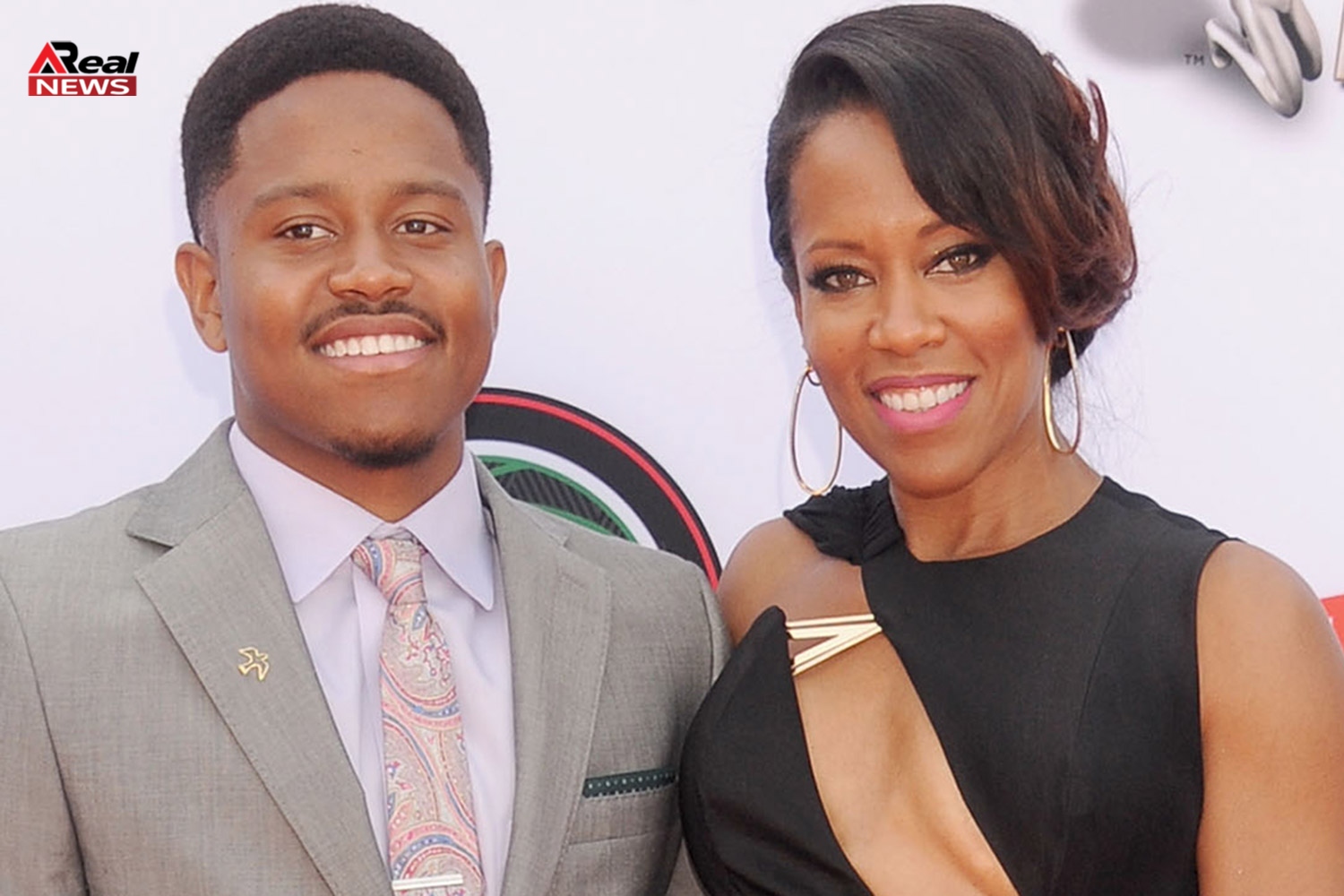 “Our family is devastated at the deepest level by the loss of Ian,” King says in a statement sent to PEOPLE. “He is such a bright light who cared so deeply about the happiness of others. Our family asks for respectful consideration during this private time. Thank you.”

He was King’s only child, whom she shared with her ex-husband, record producer Ian Alexander Sr.

Following in his father’s musical footsteps, Ian was a deejay. King previously told PEOPLE that he was “an amazing young man.”

Despite her growing success as an actor and director, King said at the time that Ian was her biggest source of pride. After separating from Ian’s father in 2007 after nine years of marriage, King admitted being a single parent wasn’t always easy, but that nothing is stronger than her love for her son.

In honor of his mom’s 50th birthday last year, Ian paid tribute to the multi-hyphenate on Instagram, writing: “Happy birthday to my co, so extremely proud of you and inspired by your love, artistry, and gangsta! To be able to watch you take this lifetime by its neck and make it yours is something i will forever be grateful for.”

He continued, “But to have you as my mother is the greatest gift I could ask for. To be all that you are while always having the time to be there, love and support me unconditionally is truly remarkable. The whole marvel universe ain’t got s— on you, your the real superhero! Love you mom! This day and everyday YO DAY!!”

The pair also has matching tattoos, which read “unconditional love” in Aramaic — his on his shoulder and hers on her arm.

“We were taking Kabbalah classes,” King said of the ink on The View in 2017. “He said, let’s choose three [designs] each and not tell each other which ones they are and whichever one is matching, that’s the one we’re going to get tattooed — and we both chose unconditional love.”

Ian has often also accompanied his mom on red carpets, including in 2019 when he called her “super mom” while at the Golden Globes.

“She’s just a super mom,” he told E! News. “She doesn’t really let bad work days or anything come back and ruin the time that we have. It’s really awesome to have a mother who I can enjoy spending time with.”

At the time, King said Ian made her “happier than anything in the whole world.”