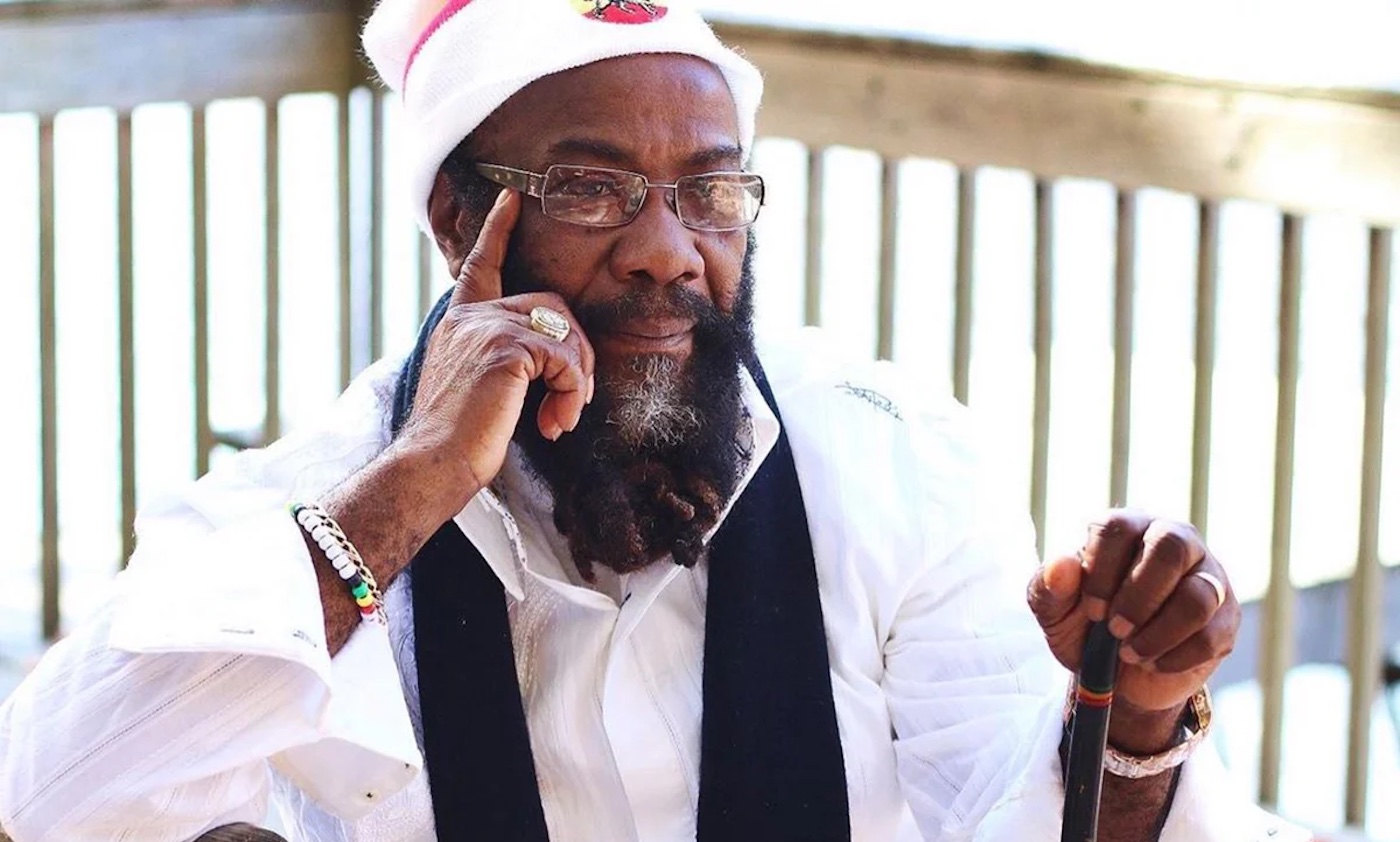 Another icon of reggae music has transcended. Reports indicate that veteran Rastafarian reggae singer, Denroy Morgan, has died. The news was confirmed via a statement from the Morgan Family. According to Mojo Morgan, his father passed away on March 3, at age 76.

Mojo also revealed that his father was surrounded by his wife, children, grandchildren, and great-grandchildren. Morgan is the patriarch of the Grammy award-winning sibling group Morgan Heritage as well as Laza Morgan, Gramps Morgan, and the family bands LMS.

“It is out of our sincere love that we share that our beloved father and patriarch, The Honourable Ras Denroy Morgan, has ascended. Daddy has been our light, our source of love and joy all our lives. Our family thank you in advance for your overwhelming love and support, and we ask for your continued prayers as we go through this process. We also ask that you respect our privacy during this time of healing.”

Denroy Morgan is survived by his widow Hyacinth Morgan, his 30 children, 104 grandchildren, and 15 great-grandchildren.

Morgan decided to pursue his musical passion in 1965 and, at the age of 19, left Jamaica to journey to the United States determined to become a musician. Around 1970, he would become a founding member of the Black Eagles, a New York City reggae band. The other band members were Devon “Igo Levi” Foster and Llewellyn “Jah T” Breadwood.

After about a decade with the band, he launched a very successful solo career. This move came after The Black Eagles won the New York Reggae Music Festival in 1977. It was the catalyst that led to his career soaring.

His major commercial success would come in 1981, with the track “‘ll Do Anything For You,” which featured musical backing from the Black Eagles and peaked at number nine on the American soul chart. The song also peaked at number seven on the dance charts.

His major success in reggae would come three years after signing with RCA Records in 1982. Through that partnership, he released the massive reggae album Make My Day. He also created history by becoming the first reggae artist to be signed to RCA Records.

He continued to sing reggae for many years, and in March 2014, he announced that he was working on a new album, titled Half N Half, featuring cover versions of Bob Marley songs and excerpts from speeches by Haile Selassie. In 2017, Denroy Morgan received the Key to the City of Brooklyn, New York.

Regional Corporations Cited As A Key Player In Monitoring Developments. 0