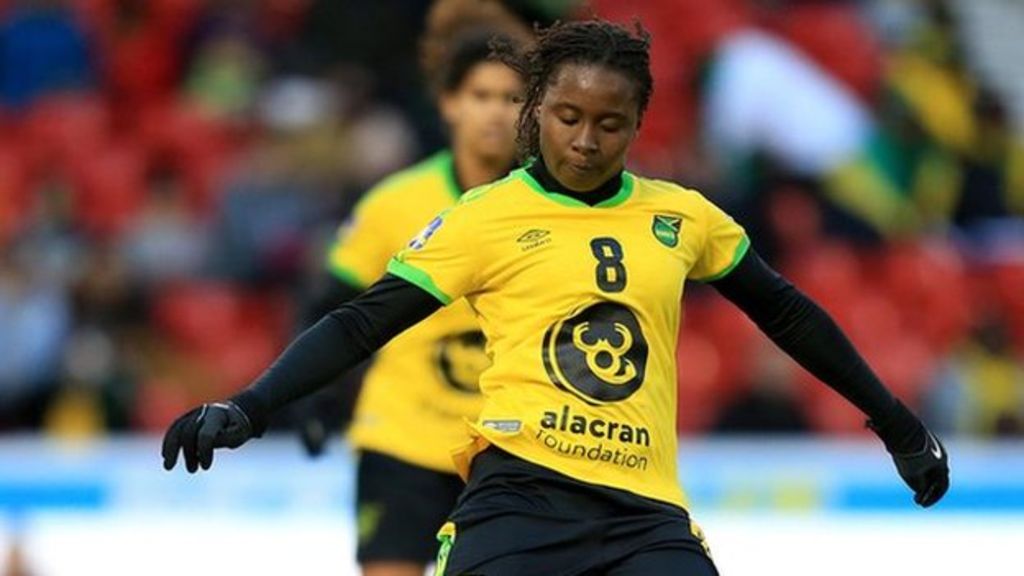 A dispute over a cellphone is believed to have led to the death of one of Jamaica’s talented female footballers.

According to police reports, Clarke’s friend has since been arrested.

The incident has left the local football community in Jamaica in mourning.

The Reggae Girlz midfielder was also the captain of the Waterhouse Football Club’s women’s team.

The Jamaica Football Federation (JFF) this morning remembered Clarke as quiet and warm.

Clarke had been on a determined drive to improve her skills and fitness and was making plans to go overseas to start college in January 2020.

Loading...
Newer Post
Case of the wrong ‘Aboud’; Dr. Michael Nino Aboud says you’ve got me mixed up for someone else
Older Post
Veteran Sports Journalist, Dave Lamy is dead