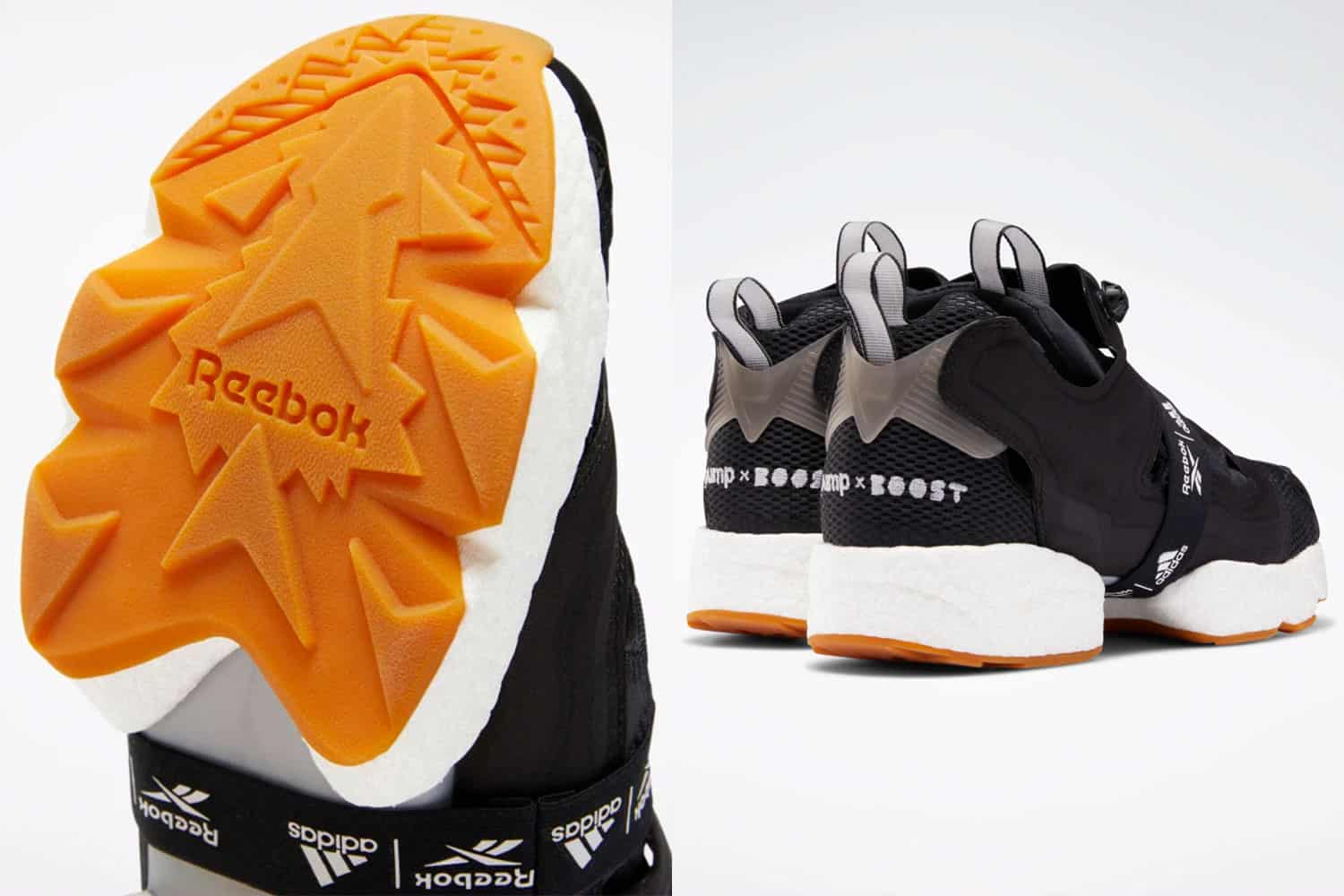 Reebok And Adidas Collaborated On A Special Sneaker

Adidas has owned Reebok since 2005, when it bought the company for $3.8 billion. But until now, the two brands have never worked together on a sneaker. Nearly 15 years after the acquisition, the Three Stripes will lend Reebok its Boost technology for a new imagining of the retro Instapump Fury model.

Known as the Instapump Fury Boost, the model is relatively straightforward, swapping out the standard Instapump Fury’s EVA foam midsole with the Boost technology many sneakerheads are familiar with. Aside from the midsole material, things are kept mostly faithful to the OG, although there’s a new co-branded support band running across the midfoot of the shoe’s laceless upper. Further branding includes Boost embroidery on the heel.

The rollout of the Instapump Fury will be broken up into three launches, with the first coming “Prototype” colorway (below) exclusively at AtmosCon Japan on Oct. 5. Inspired by an OG Instapump Fury sample, it will release globally on Nov. 15. 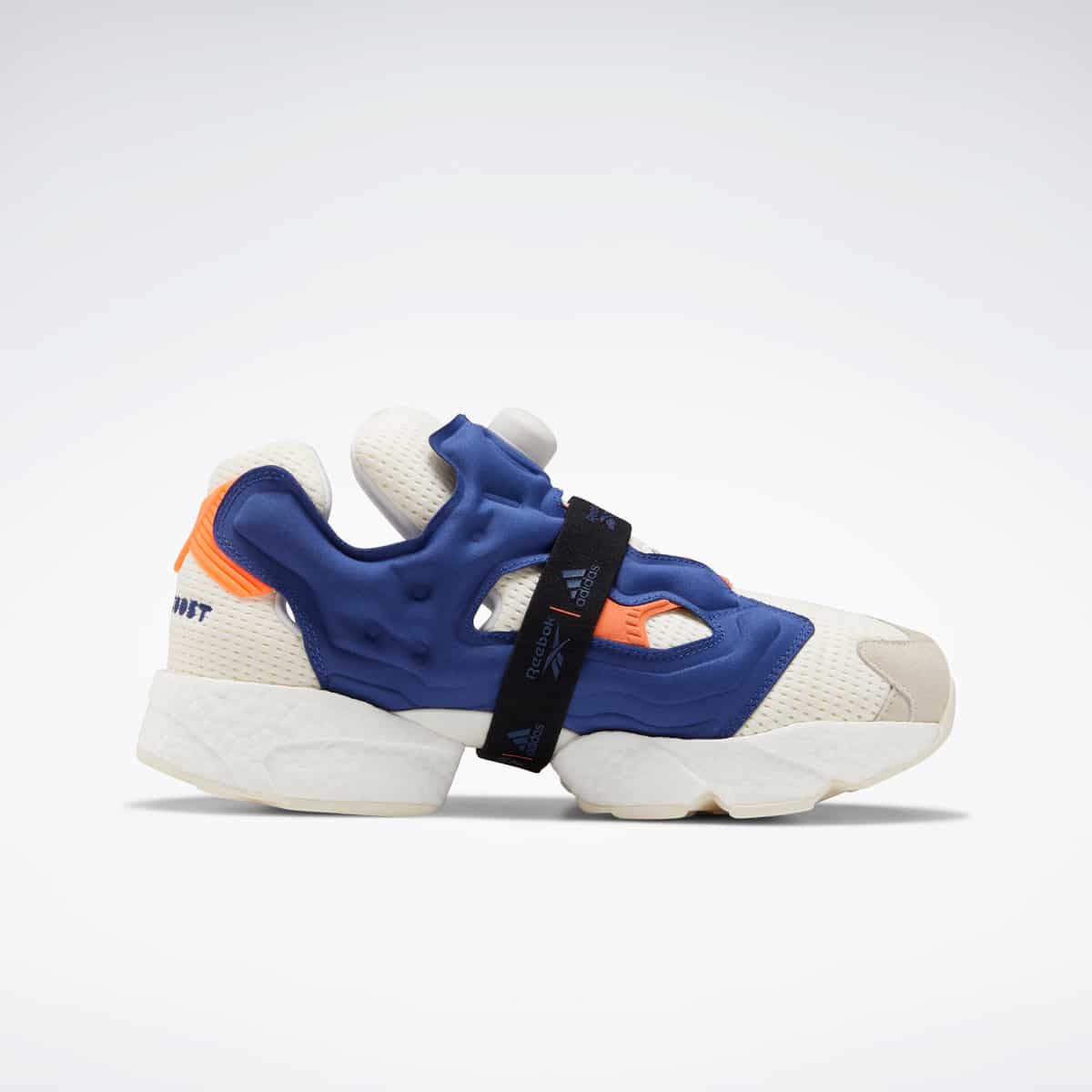 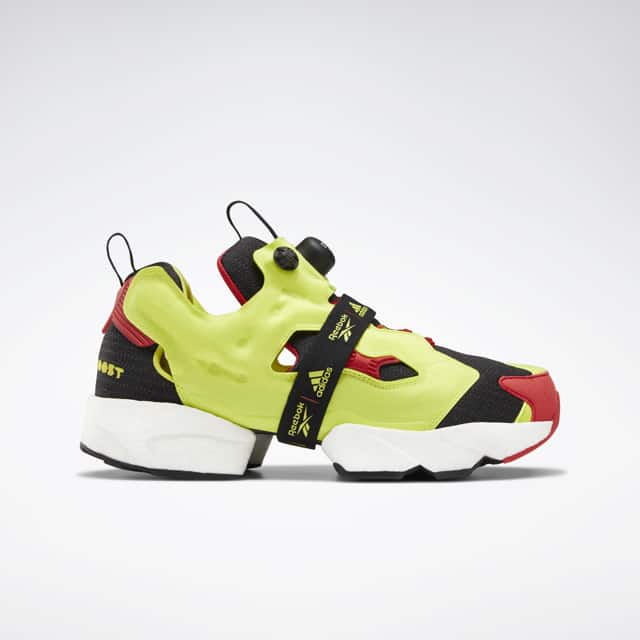 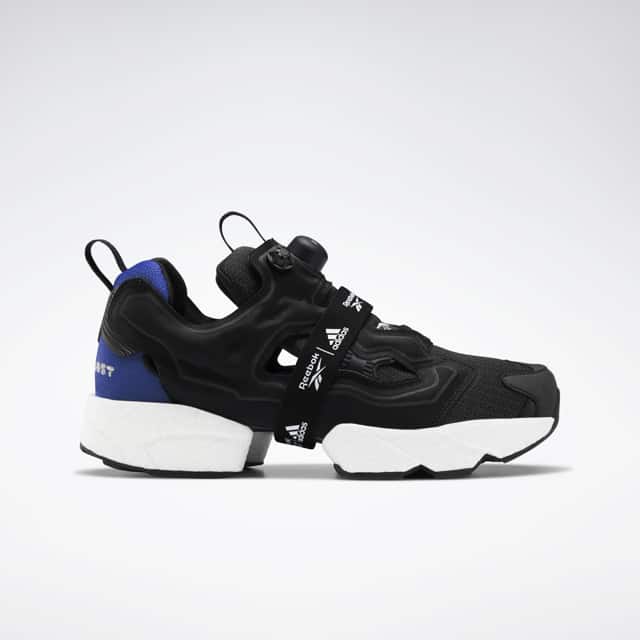 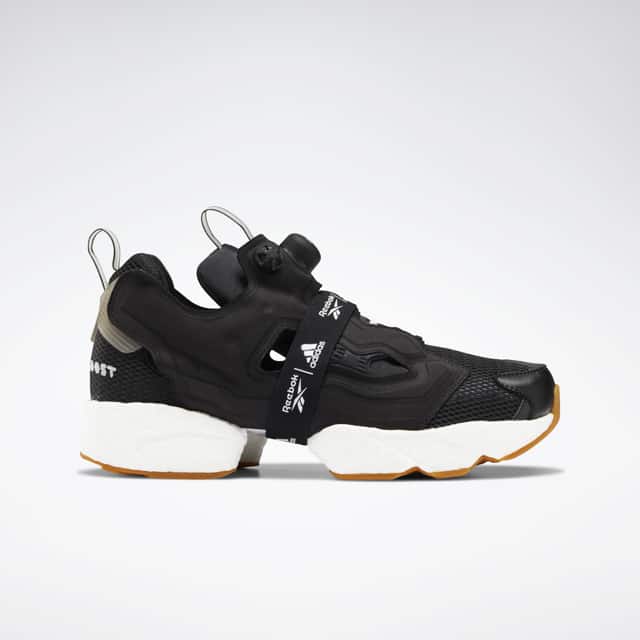 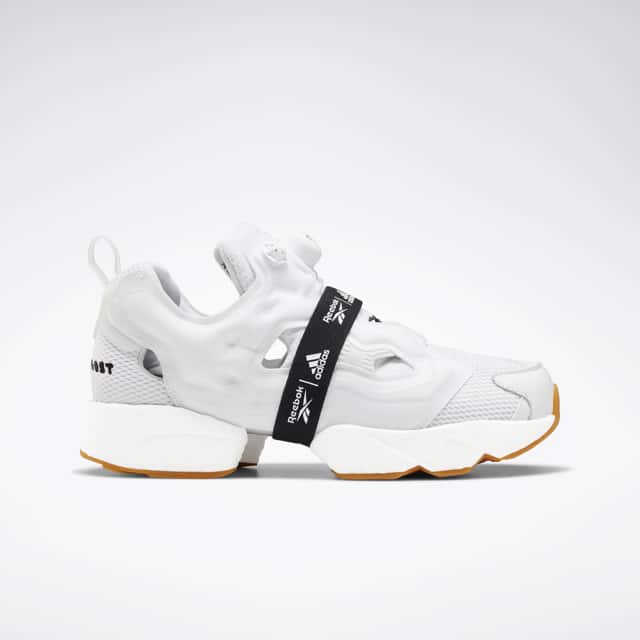