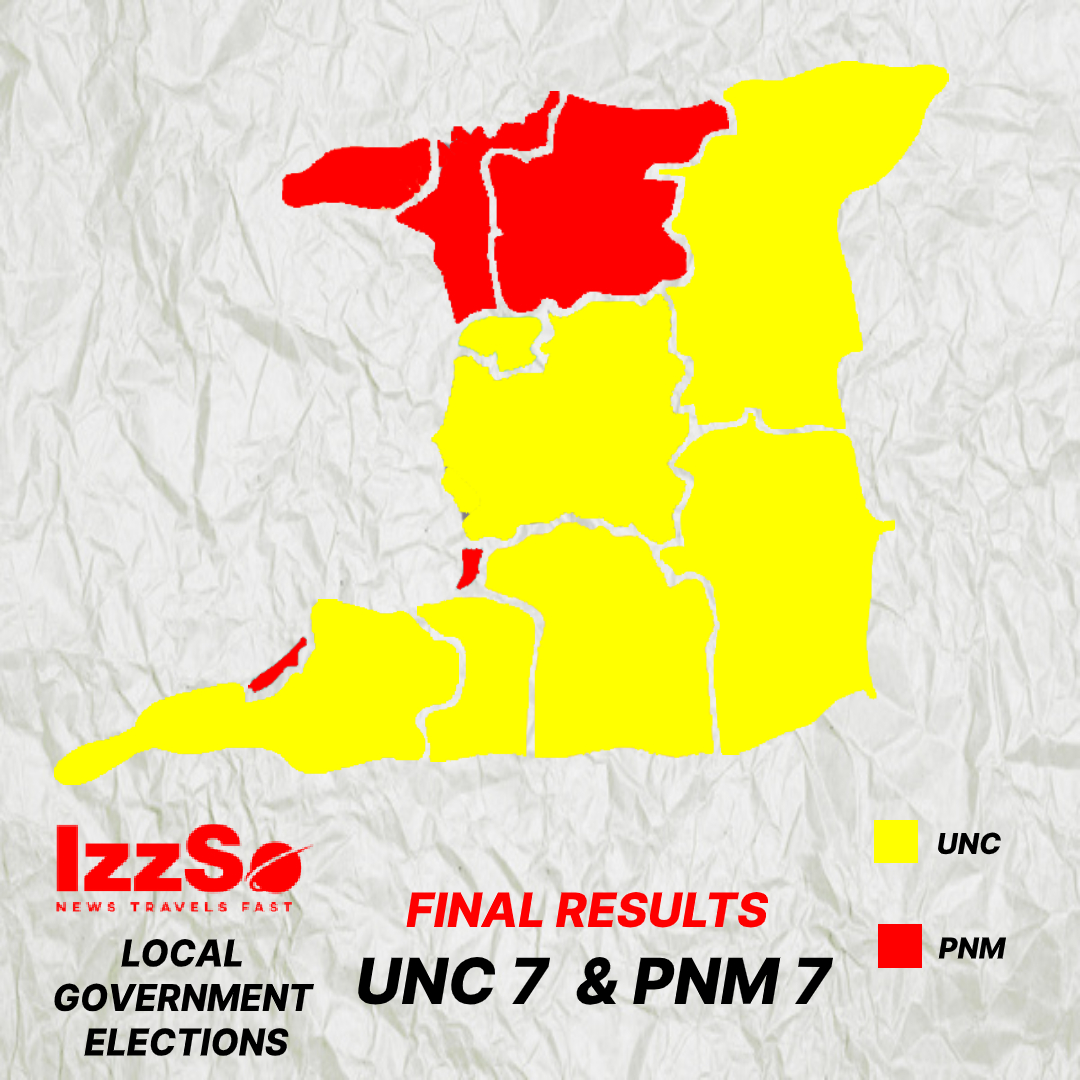 In a media release the EBC this afternoon said it has received official notification, of requests for general recounts.

It explained that the five electoral districts, in which general recounts have been requested, are:  Marabella West; Cocoyea/Toruba; Valencia West; Mayaro/Guayaguayare; and Auzonville/Tunapuna, by the United National Congress.

The Commission noted in the electoral district of La Romaine, the recount, will be limited to five of the thirteen polling stations.

The EBC said Election Rule 101(1) provides for candidates or their election agents, to request a final count from the Returning Officer in the electoral district in which the candidate contested the election.

It noted that the request must be made at the Office of the respective Returning Officer no later than 12 noon on the day, following the close of the polls.

‘Field of Flags’ on Display Ahead of Joe Biden’s Inauguration

‘Field of Flags’ on Display Ahead of Joe Biden’s Inauguration