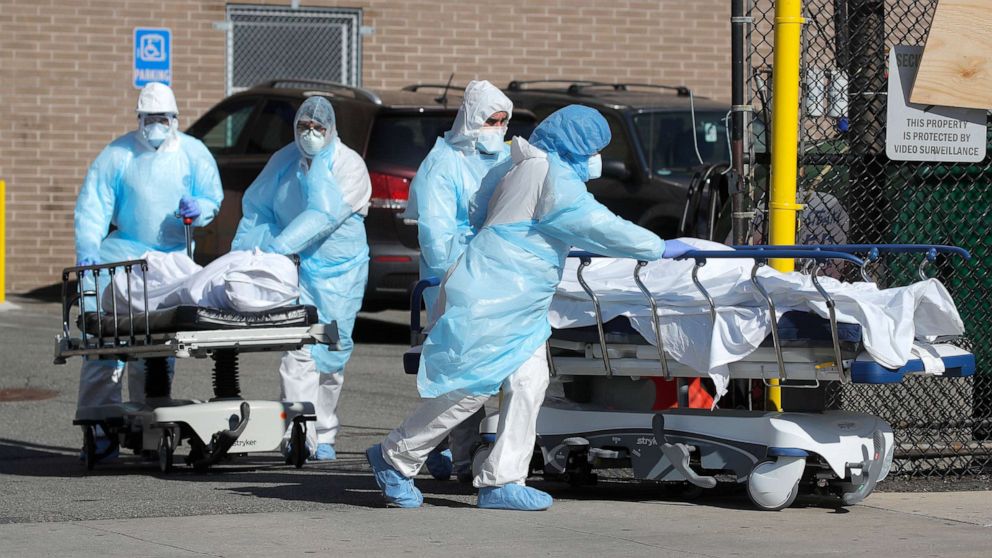 More than 18,000 deaths from complications of Covid-19 disease were recorded in a period of 24 hours worldwide, a new negative record, according to the count of the French Agency, until noon on Wednesday, based on the reports of the official health authorities.

The previous day, 18,109 people had been killed. In one week, the planet counts 101,366 deaths, or an average of 14,000 deaths each day. It is the week with the most dead since the beginning of the pandemic.

Since the beginning of January, mortality rates have accelerated, deaths on a daily basis are rising and the curve is rising. At the end of November, the planet exceeded the limit of 10,000 deaths per day. Then, 11,000 in mid-December, 12,000 on January 8th, 13,000 three days later to reach the existing curve of 14,000 daily deaths from January 22nd.

In total, the world counts 2.16 million deaths and exceeded the limit of 100 million recorded cases on Tuesday night to Wednesday, since the announcement of the first case, in December 2019, in China.