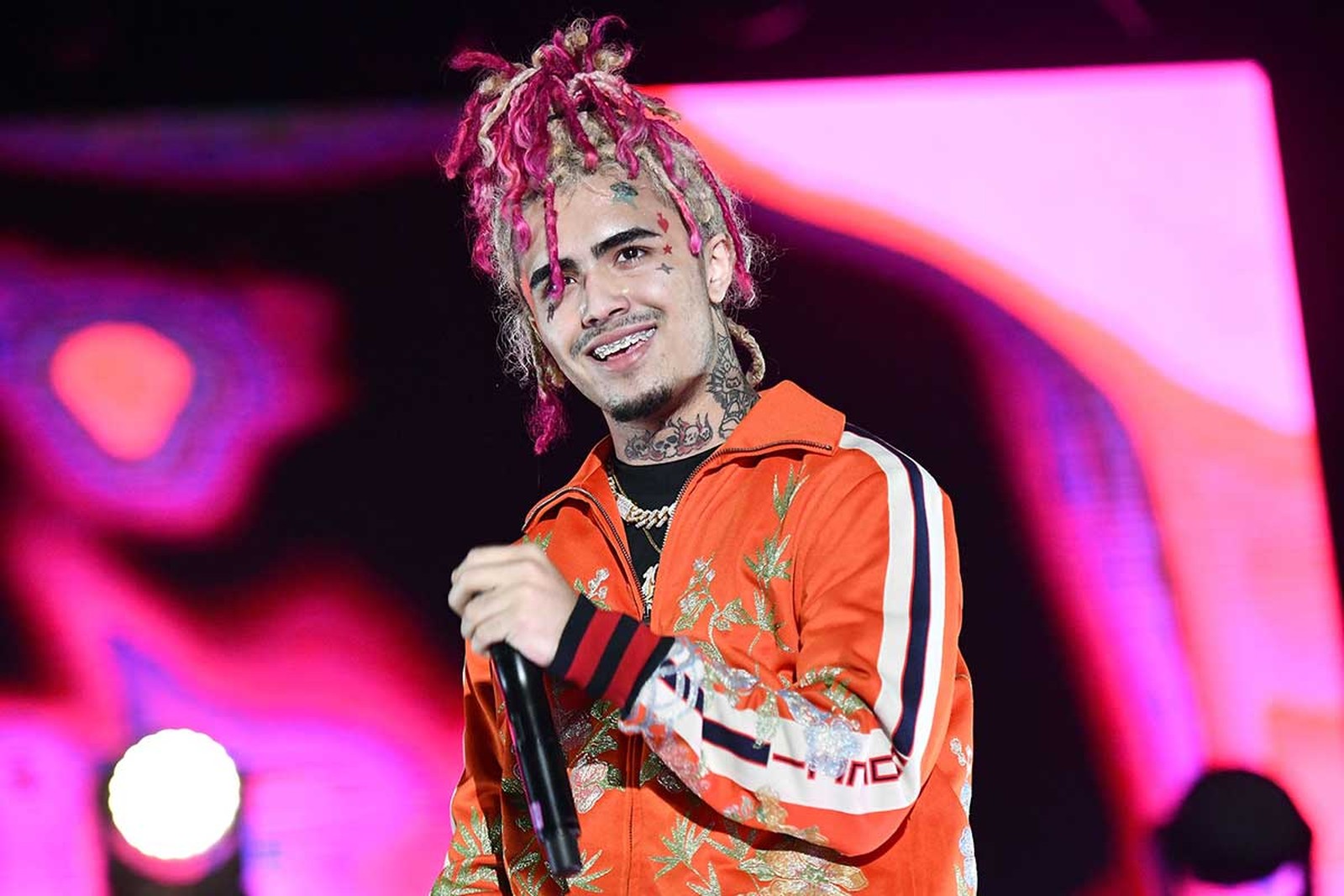 Rapper Lil Pump Having Sex in an Airplane Restroom

Lil Pump, the rapper recently most famous for hitching his hip-hop wagon to the Trump train, is now being referenced wildly on social media due to an alleged sex tape.

In the video, a man is seen allowing a woman to perform oral sex on him, also the two were engaging in sexual acts while making weird faces in an airline restroom.

There has been no official statement from the rapper.

Lil Pump’s last major chart hit was the 2018 top 10 single “I Love It,” a collaborative effort with another MAGA-supporting hip-hop artist, Kanye West.

Lil Pump may already not have been the airlines’ favourite frequent flier. In December 2018, he was taken off a plane after baggage handlers noticed “a strong odor of weed” coming from one of his bags, and he was arrested for disorderly conduct after tangling with a TSA agent in the terminal.

JetBlue’s pandemic-era policy requires all passengers 2 years and older to mask up throughout the flight. It’s not known whether Lil Pump attempted to have his name taken literally as proof he did not meet the age requirement.