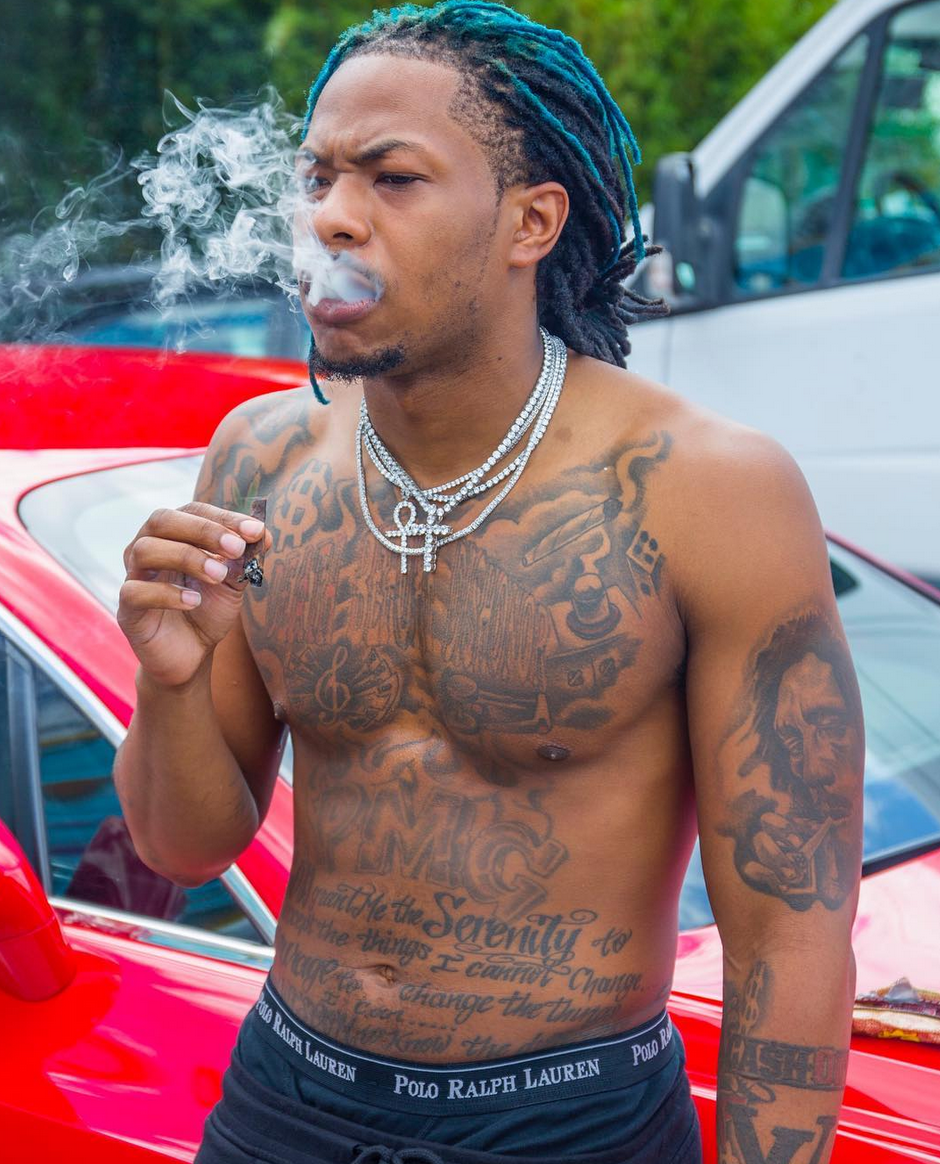 Since the start of the coronavirus pandemic, OnlyFans, a content subscription service based in the United Kingdom, has seen an influx of celebrity faces joining the platform typically used by people in the adult entertainment industry to share NSFW content.

After reality star Safaree, another D-List rapper Ca$h Out has joined Onlyfans, after-which online fans went hysterical as his nudes leaked via his twitter account today.

The “Taste” rhymer made his OnlyFans premiere, grabbing headlines based on the X-rated content on the platform as well as an explicit version of the video for his new song “Money Mouf” featuring Saweetie and YG.

Cash Out made his debut in 2012 with Top 40 platinum single “Cashin’ Out”. The song smashed on Rhythmic (#2) and Urban (#1) and even appeared at BB Year-End chart. Since then he got another gold plaque for “She Twerkin”, had some collabs with Future, Migos, French Montana and PartyNextDoor and had some minor hits on Urban radio. He has since fell off, although he is still releasing music and has 549K monthly listeners.