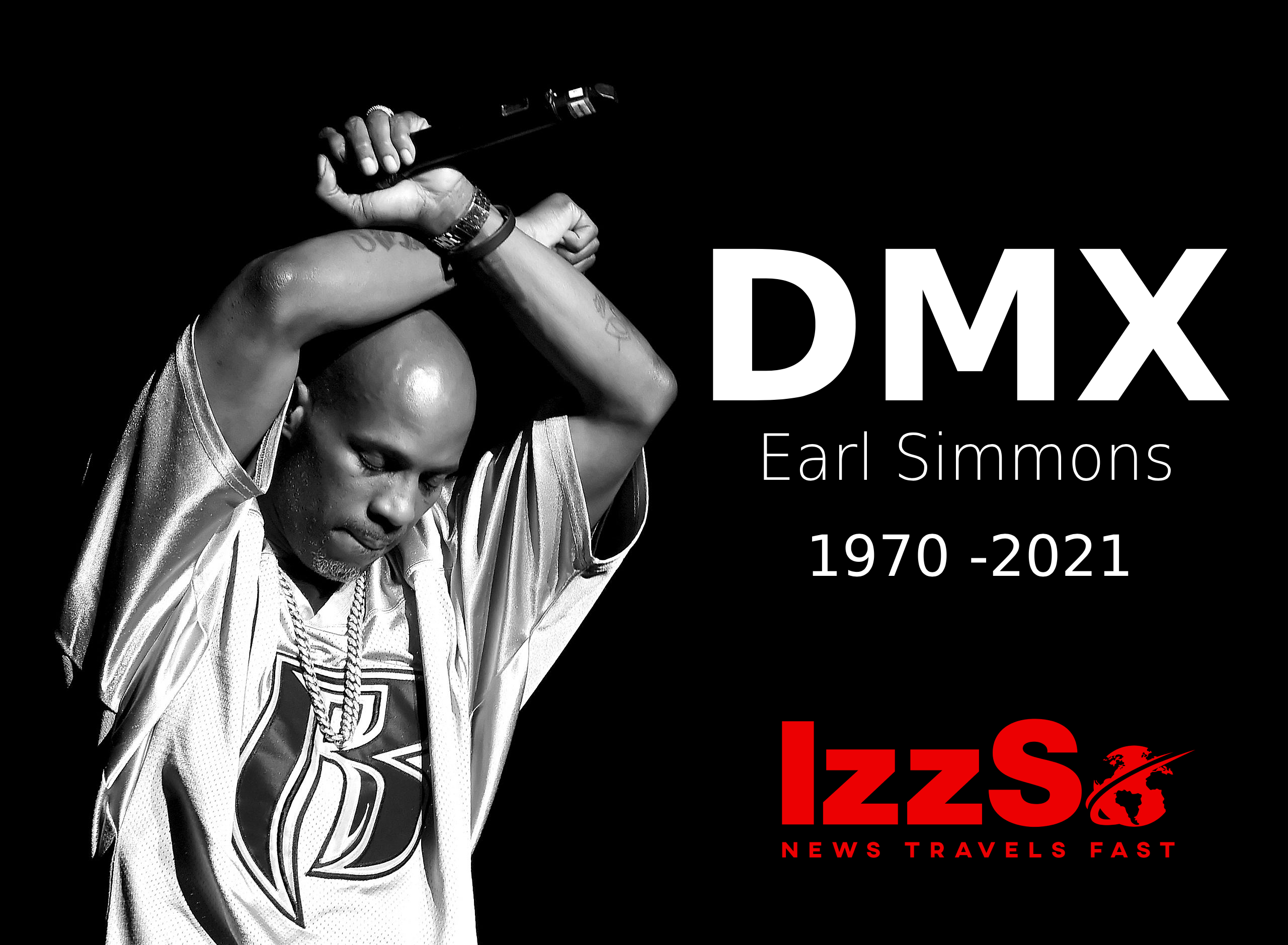 DMX, one of the most successful rappers of all time, has died at the age of 50.

DMX, the gruff, Yonkers, New York rapper, who during the late ’90s was considered to be one of hip-hop’s great superstars, has died. He was was taken off life support days after suffering a heart attack, according to a statement released by his family on Friday morning. He was 50 years old.

The statement, which was released to members of the media, reads:

“We are deeply saddened to announce today that our loved one, DMX, birth name of Earl Simmons, passed away at 50-years-old at White Plains Hospital with his family by his side after being placed on life support for the past few days. Earl was a warrior who fought till the very end. He loved his family with all of his heart and we cherish the times we spent with him. Earl’s music inspired countless fans across the world and his iconic legacy will live on forever. We appreciate all of the love and support during this incredibly difficult time. Please respect our privacy as we grieve the loss of our brother, father, uncle and the man the world knew as DMX. We will share information about his memorial service once details are finalized.”

In an additional note, the hospital providing his care said that “White Plains Hospital extends its deepest condolences to the family of Mr. Simmons, as well as his friends and legions of fans who expressed their unwavering support during this difficult time. Earl Simmons passed away peacefully with family present after suffering a catastrophic cardiac arrest.”

Despite his success, DMX struggled with addiction from an early age and was arrested over 30 times throughout his career. “Drugs were never a problem,” he said on Talib Kweli’s People’s Party podcast last November. “Drugs were a symptom of a bigger problem…I learned that I had to deal with things that hurt me [in the past], I didn’t deal with them then.” In 2016, he was found unresponsive in a hotel parking lot in Yonkers. DMX attributed

DMX is survived by his 15 children. The youngest was born in 2016 to his girlfriend, Desiree Lindstrom.

PSB and PCA launch investigation on excessive force by police 0