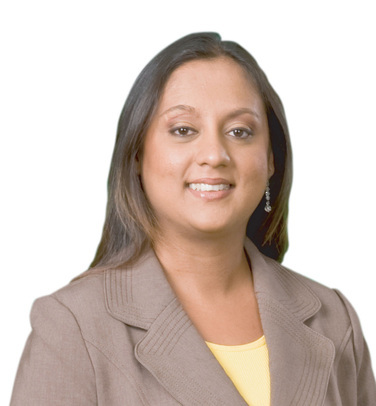 Former MP for Couva North, Ramona Ramdial, is calling on Minister of Trade and Industry Paula Gopee-Scoon to intervene to resolve the conflict between Movietowne and their landlord to ensure the Cineplex remains open.

The former MP, in a post to Facebook, stated that the government must at this time ensure that jobs are not lost so easily, especially during this time of high joblessness caused by the Covid 19 pandemic. She further stated that saving jobs also saves families.

She is calling on Landlords to have a heart and referred to the shining example of the landlords of Grand Bazaar where they slashed their rents to allow their tenants to survive and prevented job losses.

She also makes the call to all Central MPs/ Mayor/ Chaguanas and Couva business chambers and other stakeholders to join the government in resolving the challenges to allow for Chaguanas Movietowne to stay open.