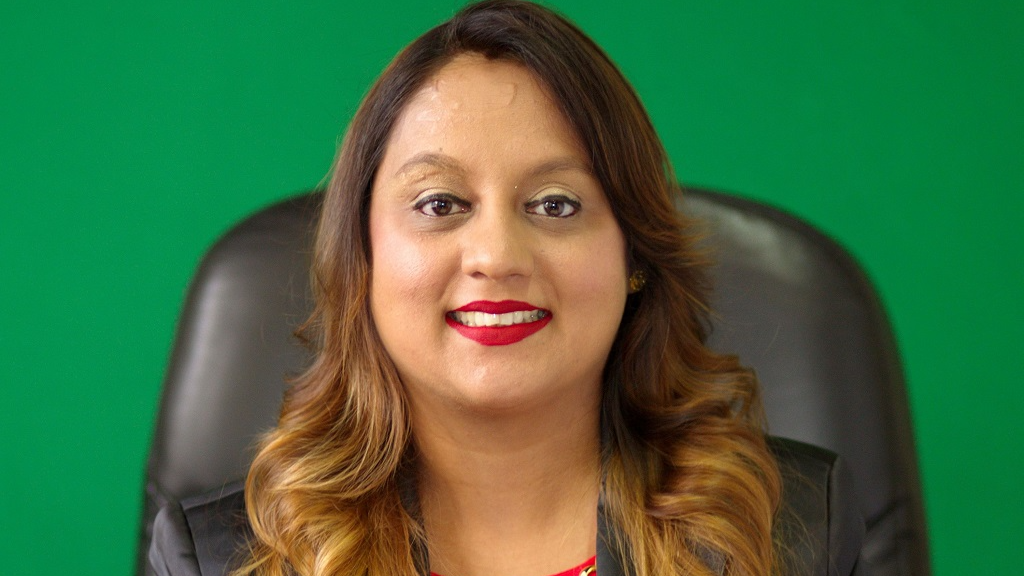 Former Couva North MP, Ramona Ramdial, who is contesting the post of deputy political leader in the upcoming UNC internal election, said support has been growing for Team Vasant.

However, she acknowledged that the fight would be tough.

She said UNC members are very much aware that the party cannot win another general election under Kamla Persad-Bissessar.

She made the comment last evening, as she and members of Vasant Bharath’s slate visited Korea Village in central Trinidad.

Bharath said his team plans to go into all the communities to explain the need for change. He too admitted that support for his team is growing.

Meanwhile, former head of the ODPM, Stephen Ramroop, who is now a part of Bharath’s slate, accused the current party executive of being more interested in giving themselves seats to fight rather than steering the party towards victory.

Ramroop said poor planning was another misstep made by the UNC. He said the PNM ran a professional campaign while the UNC failed to respond to issues raised on the PNM platform.

He warned that the UNC will remain in opposition if no changes are made.