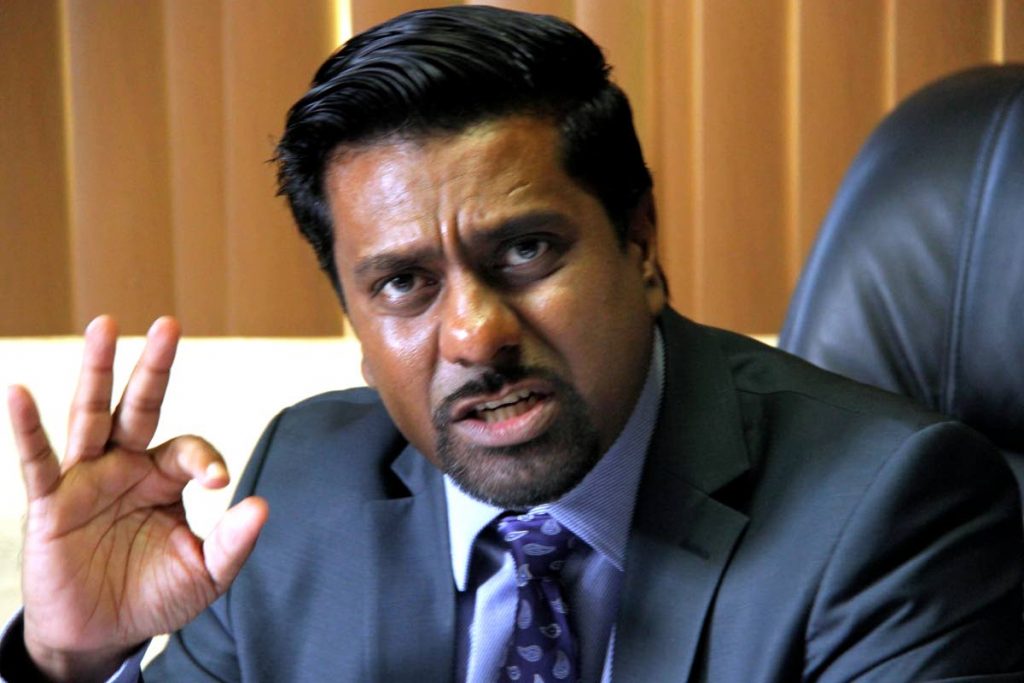 The charges against Head of the Special Operations Response Team Insp. Mark Hernandez, sends the wrong message to Police officers.
This is the belief of his attorney, Gerald Ramdeen.

Insp. Mark Hernandez, has been charged with misbehaviour in public office stemming from an investigation into the deaths of Andrew Morris and Joel Balcon, who were suspects in the Andrea Bharatt kidnapping and murder.

Meanwhile, Mr Ramdeen made a damning comment this morning regarding the deaths of Joel Balcon and Andrew Morris.

He defended his comments claiming that the justice system is flawed.

Loading...
Newer Post
U.S. Plans to Boost ‘Do Not Travel’ Advisories to 80% of the World
Older Post
WATCH: Man Hikes Near the La Soufriere Volcano in St Vincent

Labourer denied bail for sexual assault to a minor 0