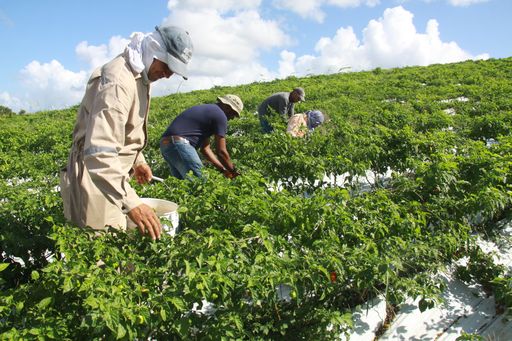 Government, in addition to managing the loss of lives owing to the covid19 pandemic, has “managed to keep our people fed with minimal disruption.”

Those are the words of Agriculture Minister, Clarence Rambharat.

Speaking at the Point Fortin Borough Corporation’s grow box distribution at the Fanny Village Recreational Ground on Monday, Rambharat said the pandemic proved that many who claimed there is no food security and that “nothing is happening in agriculture” in TT were wrong.

“Those are things lazy people talk about – lazy people who wouldn’t leave their homes. Nobody who has gone on a farm in TT can say we don’t produce food in this country.”
He said those people are “experts of nothing but negative news” and that local farmers have “served us well. 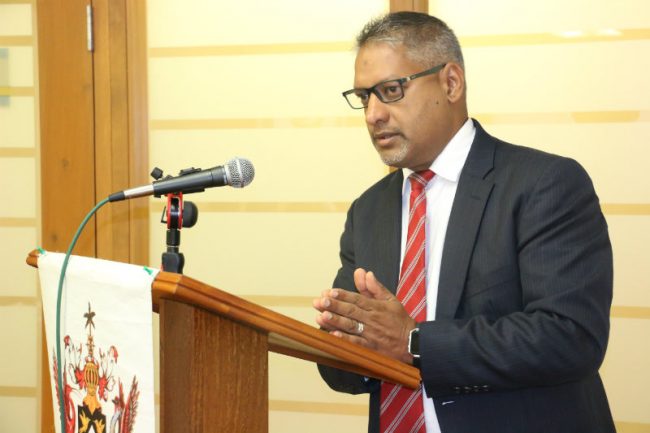 He said “The fact that our farmers were able to stock municipal and farmers markets and keep fresh produce on the shelves across the country tells us TT can, in fact, produce food to keep itself going.”

Point Fortin MP Kennedy Richards Jr said the initiative, which provides burgesses with soil, seed packets and the grow boxes, “is something quite exquisite.
“You don’t actually have to go and expend to start off. And if you want to sell the produce and reinvest, that’s something you can also do.

Loading...
Newer Post
Wisconsin Certifies Biden as Winner in State as Trump Fails to Stop Vote
Older Post
Public Utilities Minister tells Tobago he will do what is necessary to remedy power outages

Opposition: “No free pass for Independent Bench of Parliament!” 0