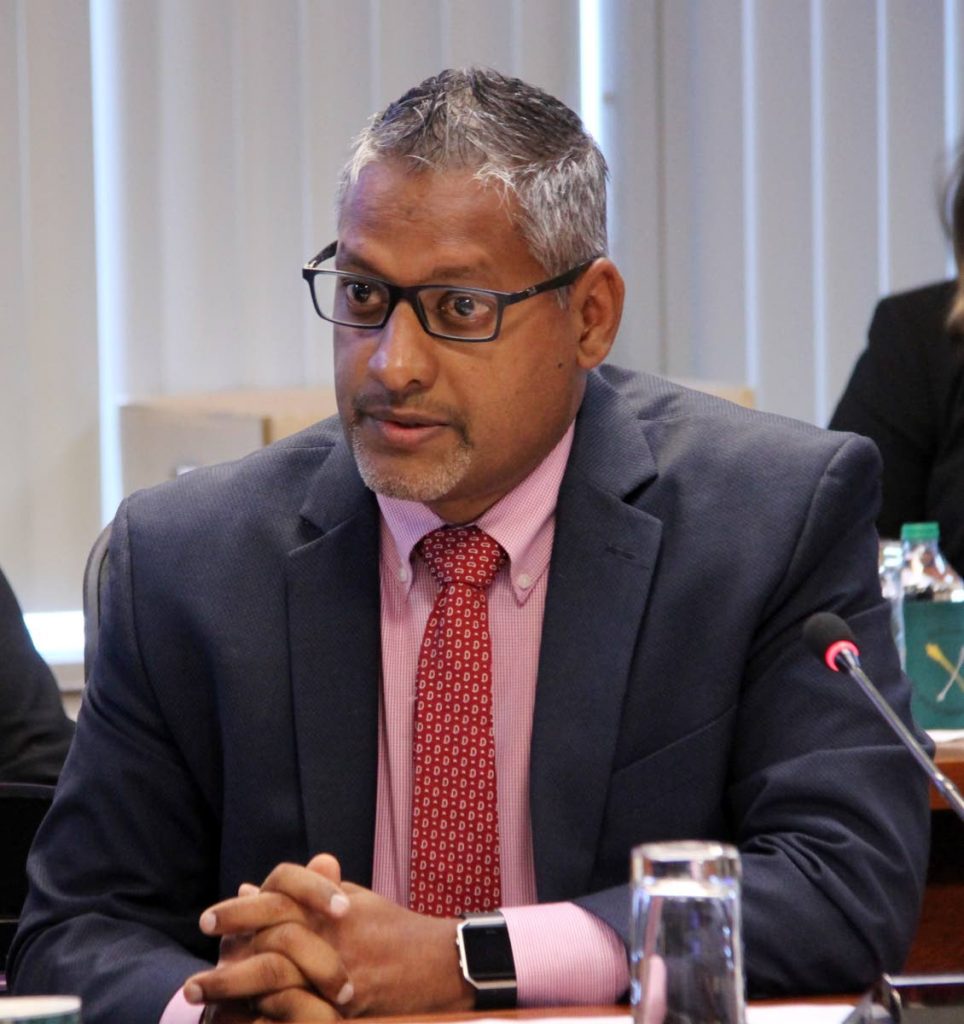 Rambharat resigned from service last month, however, PM Rowley said that he (Rambharat) is expected to take up a position in an entity to be called the Single Point Land Management Authority, to address problems relating to use of State lands, State land management and the elimination of corruption that has tended to characterise this aspect of Government operations.

Rowley said, “I am taking steps to ensure that I do not lose the services of Clarence and that we go ahead with the recommendations of the Single Point Authority (for state land). I have a Cabinet Note in front of me which will allow me to continue to have the services of Clarence Rambharat. So I will take that Note to the Cabinet to make sure that I continue to get the skills that I need to do what has to be done.

“I have a Cabinet Note on my desk to ensure that the Single Point Land Management Authority will come into being. It is aimed at properly managing State lands to eliminate this corruption that is widespread, and I need the services of somebody like Clarence Rambharat to do that. Because my job as Prime Minister is to get done what has to be done,” the Prime Minister told the Sunday Express. “I am here for one purpose—to do what has to be done during the period while I have that responsibility,” he added.

A former minister of agri­culture, Rowley said he had caused a report to be done on land management, and included in the recommendations of that report was that all public lands should be managed from one place (from a Single Point Land Management Authority).

“When you start to do that, all the theft and the corruption would be minimised,” he said. He said many people had been benefiting from the large-scale corruption that has been taking place with public lands and that should be a source of public concern. He said in the next week or two, Cabinet will make a decision on this issue and “as usual” it will be announced.

Man charged with murder and wounding of relative 0