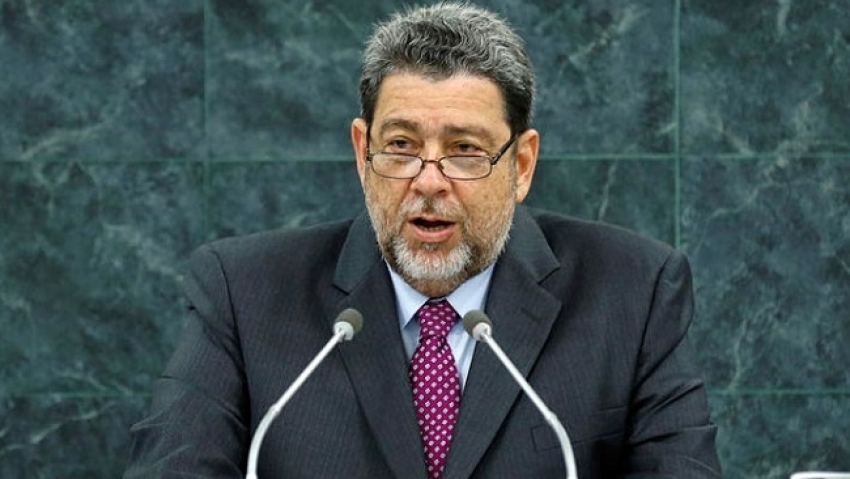 hectorcournelius 0 26 December, 2020 10:00 am
“2020 demonstrated the resilience of this region, one of the most affected by the economic impact of Covid-19” said the president of the Caribbean Community (CARICOM), Ralph Gonsalves.
In an end-of-the-year message, the also Prime Minister of Saint Vincent and the Grenadines said the unity of the countries in the area allowed the registration of relatively low numbers of victims (of the disease), at the same time that it largely contained the spread of the disease.

He also paid tribute to scientists, medical personnel and front-line workers in the fight against the pandemic and to regional and international organizations and friendly countries for their help in the face of the crisis.

Gonsalves, who is now finishing his term at the helm of Caricom, highlighted the importance of the appearance of vaccines against evil and the emergence of the Covax initiative (collaboration for equitable global access to vaccines against Covid-19),

However, he regretted that the quota of these products for the Caribbean area ‘will only cover 15 percent of the population’ and called for a change in the criteria for access to this program.

In this regard, he advocated the adoption of a so-called Universal Vulnerability Index as the main criterion to determine access to financing for obtaining vaccines.

On the other hand, the head of Caricom warned about the severe impact suffered by the economy of the states of the region that depend the most on tourism and travel.

The area is estimated to have lost 70 percent of visitors since the start of the Covid-19 pandemic nine months ago.

‘We have reached the end of a year that will not be forgotten,’ said Gonsalves, arguing that 2020 demonstrated the resistance of the Caribbean people.

‘It is that force that will ensure that we not only survive, but that we prosper and further elevate our Caribbean civilization,’ he concluded.

Search on for mentally-ill female arsonist 0