A yellow category weather disruption did not rain on the #LGBTQIA communities parade which took place on Sunday, through the streets of Tragarete Road, in Port-of-Spain.

Members of the community LBGTQIA celebrated Pride in TT with courage, strength and determination to claim a space in today’s society. 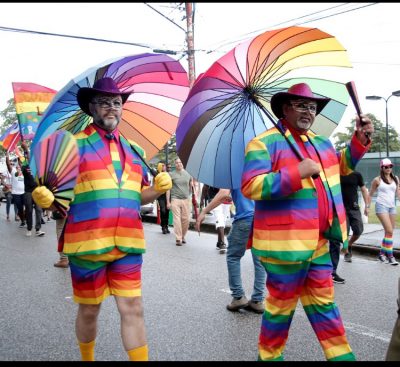 Several groups, such as WOMANTRA, Silver Lining Foundation and CAISO just to name a few, danced, walked and palanced; free of violence, stigma and came together to celebrate equality for all. 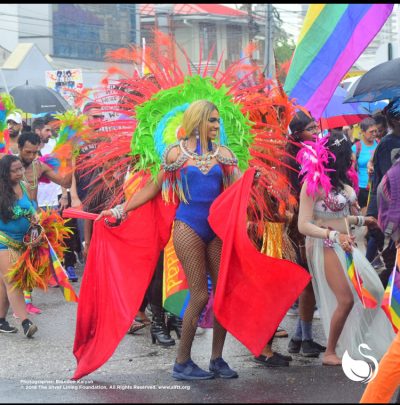 This is the second time Gay Pride TT parade was hosted; which began at the Nelson Mandela Park in St Clair. The parade also included sports and had a mini concert section. 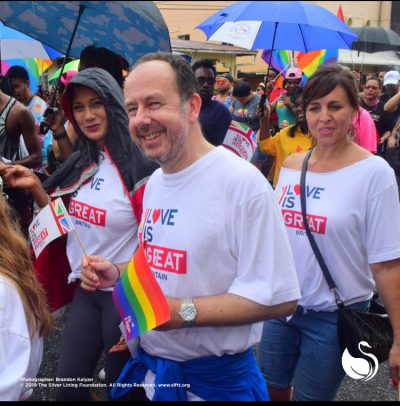 The British High Commissioner to T&T, Tim Stew was also present at the parade.

Photos from the Silver Lining Foundation and CAISO.