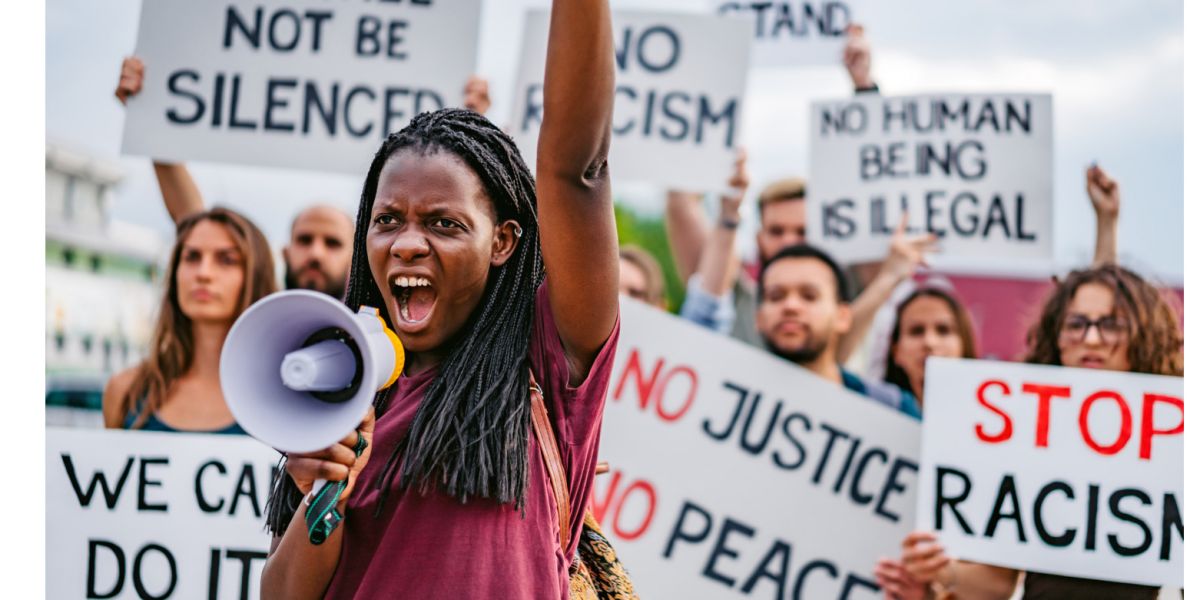 The Federal Centers For Disease Control and Prevention this week declared racism a serious public health threat, one requiring focused attention – and government resources – to combat.

In a statement issued Thursday, CDC Director Dr. Rochelle P. Walensky cited the disproportionate effect of the COVID-19 pandemic on communities of color as evidence that racism is an “epidemic” that “directly affects the well-being of millions of Americans” and therefore “affects the health of our entire nation.”

The declaration puts the CDC at the forefront of a growing movement to address racism as a critical health issue. Spurred in part by the disparate effects of the pandemic – and ongoing demand for racial justice after the death of George Floyd in Minneapolis last year – dozens of local and state government leaders and entities have made similar declarations and statements, as have influential organizations like the American Medical Association and the American Academy of Pediatrics.

But Walensky’s statement, signaling the CDC is putting its heft and resources behind the issue, is significant.

Walensky said it’s no coincidence that communities of color in the U.S. have “experienced disproportionate case counts and deaths, and (are) where the social impact of the pandemic has been most extreme.” The issue, she said, goes far beyond the effects of the ongoing contagion.

“Racism is not just the discrimination against one group based on the color of their skin or their race or ethnicity, but the structural barriers that impact racial and ethnic groups differently to influence where a person lives, where they work, where their children play, and where they worship and gather in community,” Walensky said. “These social determinants of health have life-long negative effects on the mental and physical health of individuals in communities of colour.”

Walensky said the CDC has “a critical role to play to address the impact of racism on public health.” The agency, she said, is using resources allocated for COVID-19 relief to make “new and expanded investments” in disproportionately affected communities, and is working to improve diversity within the organization itself.

The CDC also will work to “expand the body of evidence on how racism affects health,” and has launched a web portal, “Racism and Health,” as a sign of “our ongoing commitment to serve as a catalyst for public and scientific discourse around racism and health, and to be accountable for our progress,” Walensky said.

“Confronting the impact of racism will not be easy. I know that we can meet this challenge,” she said. “I know that we can create an America where all people have the opportunity to live a healthy life when we each take responsibility and work together. I am committed to this work.”