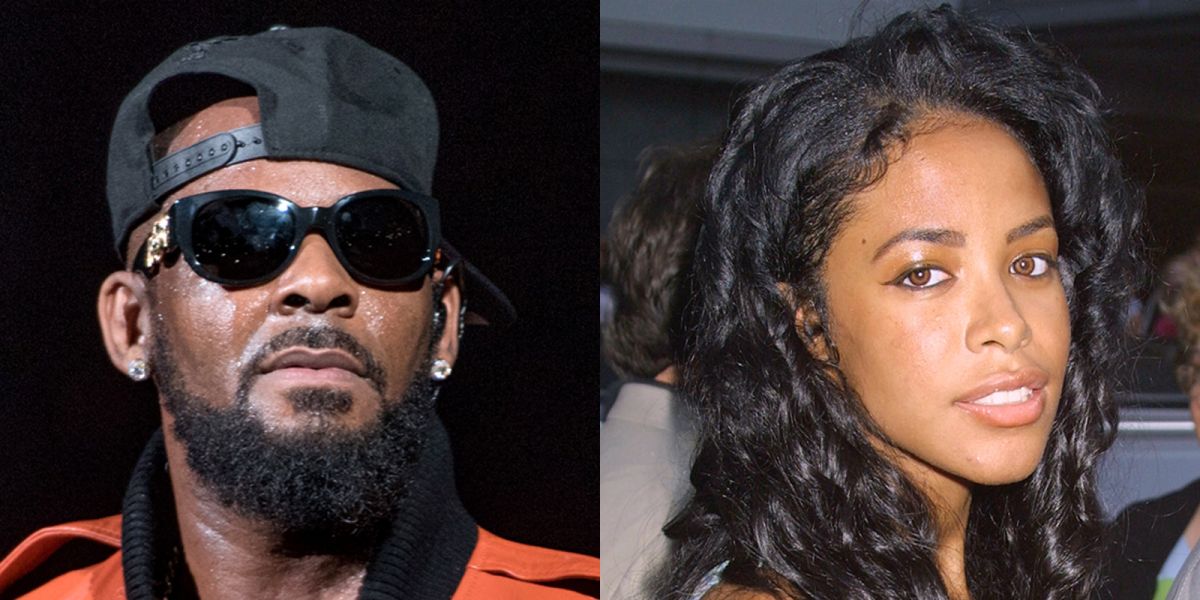 R. Kelly Allegedly Married Aaliyah When She Was 15

American R&B Musician R Kelly is facing new bribery charges apparently related to his 1994 marriage to the R&B singer Aaliyah, who was 15 at the time.

A revised indictment in federal court in Brooklyn accuses Kelly of scheming with others to pay for a “fraudulent identification document” for someone identified only as “Jane Doe” on 30 August 1994.

A day later, Kelly, then 27, married Aaliyah D Haughton in a secret ceremony arranged by Kelly at a hotel in Chicago. The marriage was annulled months later because of Haughton’s age.

The singer is accused of bribing an Illinois government official to obtain the fake ID, a source told the New York Times.

Steven Greenberg, Kelly’s lawyer, told the newspaper the new charges do not “appear to materially alter the landscape”.

Defense attorney Douglas Anton on Thursday called the latest charge against his client “ridiculous and absurd”.

The Brooklyn prosecutors had already charged Kelly with racketeering, kidnapping, forced labor and sexual exploitation. They alleged he and his employees and assistants picked out women and girls at concerts and groomed them for sexual abuse.

The 52-year-old singer, who is being held without bond, is scheduled to stand trial in federal court in Chicago in April on child pornography and obstruction of justice charges before facing trial in Brooklyn.

Kelly has experienced a tumultuous year, replete with legal troubles and public criticism. He was the subject of a six-part Lifetime documentary, Surviving R Kelly, in January, in which multiple women alleged they faced harassment and sexual abuse by the singer.

In the documentary, Kelly’s former manager, Demetrius Smith, discussed arranging a secret wedding for Kelly and Aaliyah and obtaining falsified documents. “I was in the room when they got married,” Smith said. “I’m not proud of that. I had papers forged for them when Aaliyah was underaged. It was just a quick little ceremony. She didn’t have on a white dress. He didn’t have on a tux. Just every day wear. She looked worried and scared.”

President Weekes Issues Notification Of Nomination For Judith Jones and Maxine Attong To The PSC. 0