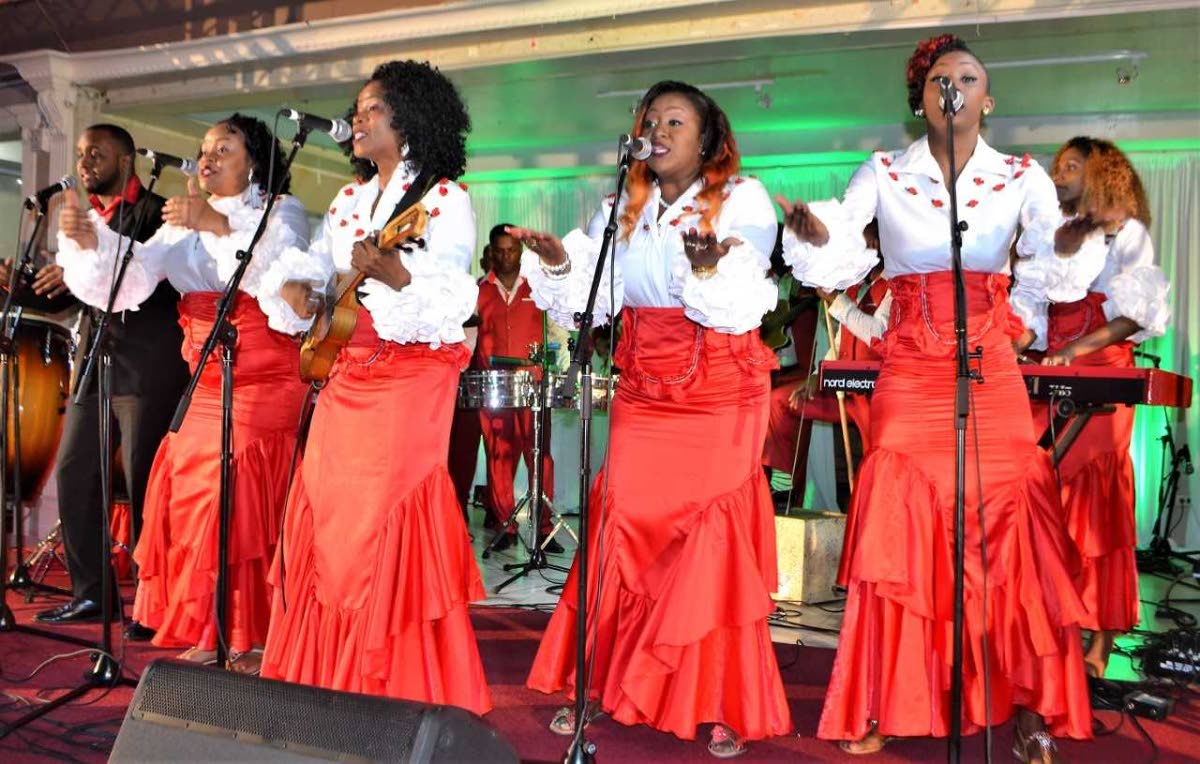 The sweet songs of parang music will be resonating through the halls, when Queen’s Hall, in collaboration with the National Parang Association of T&T host a three night event, aptly titled, Tres Noches de Parang.

This event takes places just as Queen’s Hall, St Ann’s is coming out of lockdown and returning with a series of live events.

General manager Garfield George said in a media release: “This is not only a unique opportunity to celebrate local Christmas music but also the wonderful emotions that come with experiencing it live on stage.

“In light of the fallout from the covid19 crisis on the entertainment industry, Queen’s Hall is committed to partnering with associate groups such as NPATT to not only provide a safe venue to perform live alongside patrons but also to earn income.”

The event will be hosted by Holly Betaudier Jr. 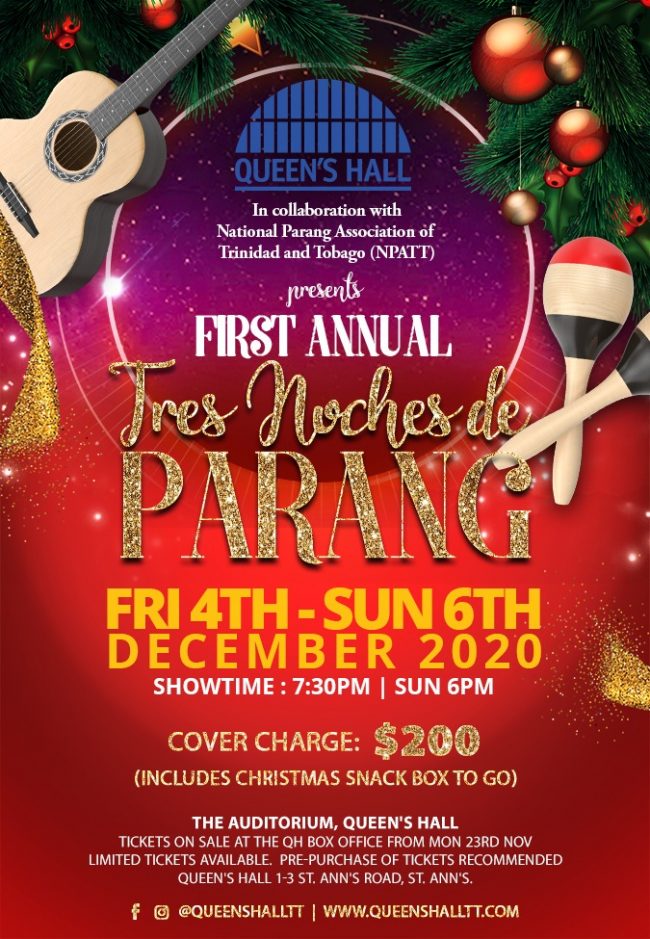 Queen’s Hall has a seating capacity of 700, but this will be slashed by 35%, which includes 250 patrons and event staff. All patrons will be subject to temperature checks and must adhere to social distancing throughout the facility including at seating location.

Tres Noches de Parang is the first of Queen Hall’s initiatives to partner with organisations to host events for local and international visitors.

Limited tickets, which include a Christmas snack box to-go, are available only through the Queen’s Hall box office which opens daily from 10 am to 6 pm.