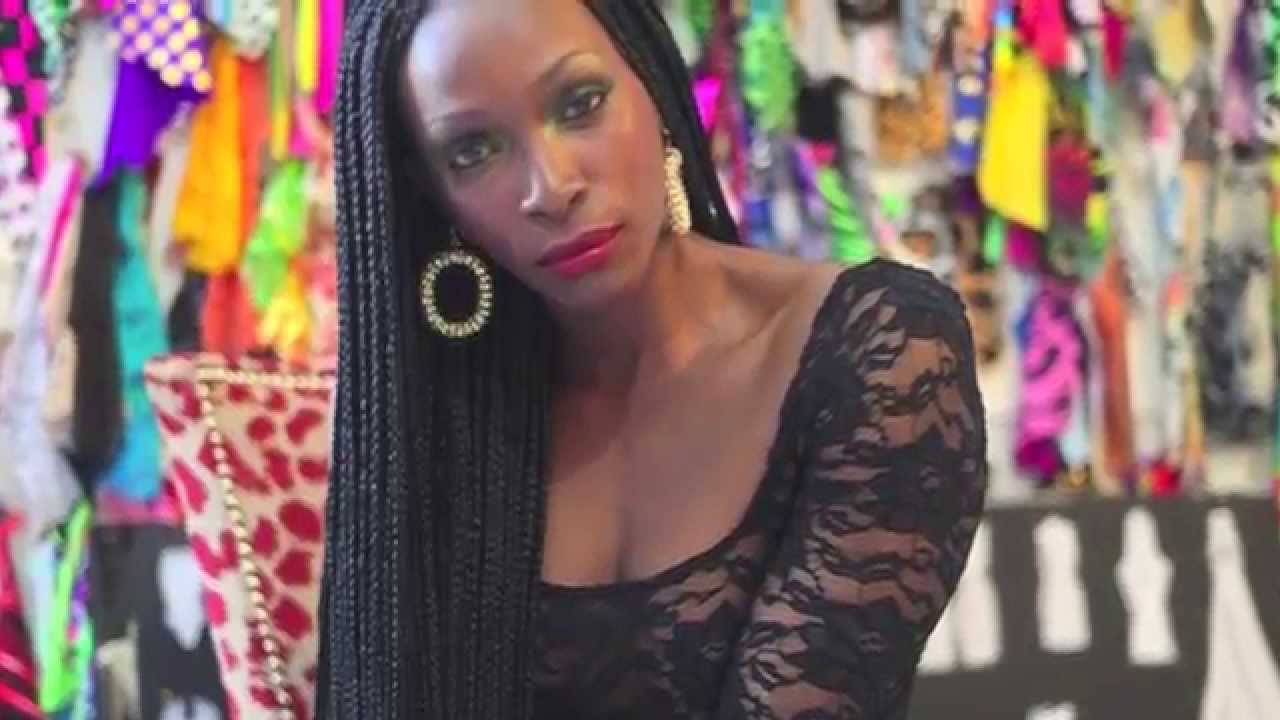 Queen of the Pack Patra working on new music

Shuffle up the deck because the queen of the pack is back! 90s dancehall diva Patra recently announced that she was back to basics, back in business, and back making music. She has not followed up on her promise as she posted clips of herself working in the studios with highly sought-after producer NotNice. The “Romantic Call” artiste, who has been out of the limelight and off the grid for years, announced her return a week ago as she said she has her musical mojo back and is now inspired to put in the work.

Recently the “Worker Man” entertainer gave a surprise performance on DJ Cassidy’s ‘Pass the Mic: BET Awards Afterparty 2022 and she then shared that she would be going into the studio to create some more good music as she feels inspired and also feels that it is time to get back into the swing of things.

Earlier this week, she shared snippets of her studio sessions on Instagram. The first video showed her in a white crop top and tan pants jamming to the music in the studio. She wrote, “Yow. I wish I could let you guys hear what’s going on here in the studio with NotNice. Only working with the best.”

The second video featured NotNice pouring her some alcohol that he said was mellow and just what the studio session needed to go hard and keep focused. “I asked NotNice where the nearest shop/bar was but he was already prepared,” Patra divulged.

NotNice, whose real name is Ainsley Morris, is the man behind numerous megahits for a plethora of artistes, including Spice, Quada, Popcaan, and Vybz Kartel. He rose to attention in 2007 as part of the Gaza camp when he began producing one-of-a-kind beats for songs such as “Last Man Standing” and “Cake Soap.”

He became a household name as an integral part of Kartel’s Portmore Empire, scoring a string of number one singles with everything from “Get Wild” To “Benz P*nany”. He also produced hits such as Shawn Storm’s “My Life”, Gaza Slim’s “One Man” and Jah Vinci’s “In My Life.” “Ramping Shop” is one of his biggest creations as it became an international hit, peaking at number 76 on the Billboard Top 100. In 2011, he was named ‘Producer of the Year’ by the Excellence in Music and Entertainment Awards.

With NotNice’s production skills being of such a high caliber and with him supporting her dreams, Patra fans are eagerly anticipating what the two can create together. In the early 1990s, Patra was among the hottest females in dancehall with a great voice and matching looks. She also enjoyed crossover success as she made connections with icons such as Tupac Shakur and Salt and Peppa while building her brand with fellow Jamaicans Mad Cobra, Shabba Ranks, and Shaggy.

Patra’s 1993 album “Queen of the Pack” went gold and peaked at number one on the reggae albums chart, led by the hit single “Think”, which peaked at number 21 on the Billboard Rap Single and number 89 on the R&B charts. Two years later, she channeled her inner Grace Jones and redid the song “Pull Up To My Bumper”, which went to number 21 on the R&B charts and number 15 on the dance charts.