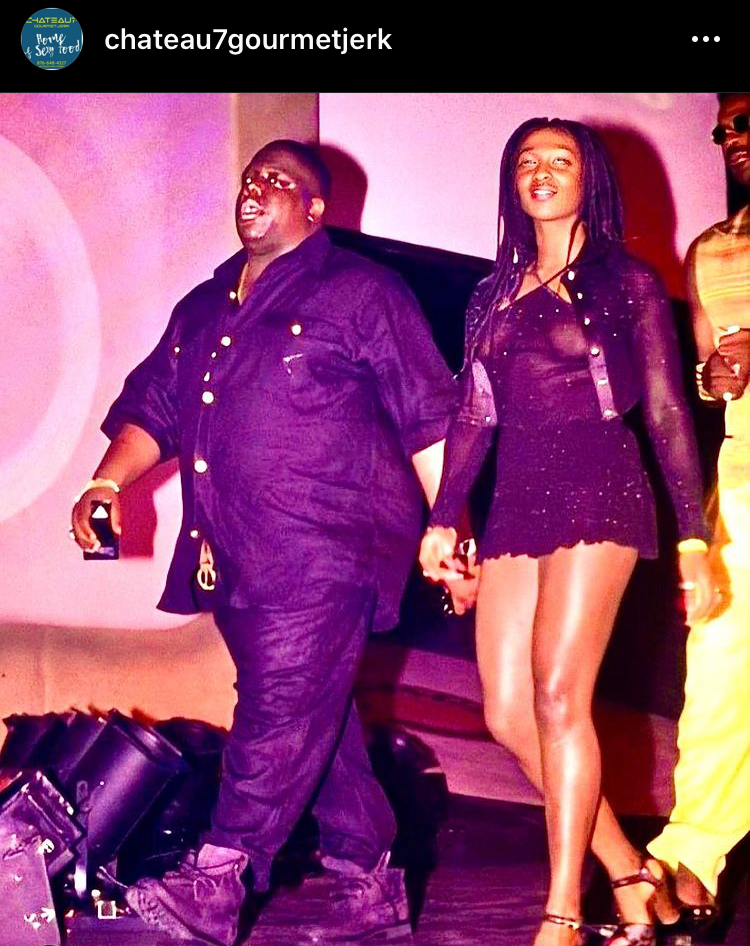 Former Jamaican Dancehall artiste and ‘Queen of the Pack’ Patra recently shared a throwback photo at the 1995 Source Awards with Chris Wallace, better known as The Notorious B.I.G. or Biggie Smalls.

Patra had the honor of presenting Biggie with one of his four awards at the second staging of the event.

At what was considered one of the ‘wildest most legendary nights’ in Hip Hop’s history, due to the simmering tensions between members of Death Row and Bad Boy Entertainment music labels.

Patra wrote in the caption of an Instagram post from her Chateau 7 Jerk restaurant on Friday, “me and Biggy at the Source Music Awards back in the day. I love this pic a lot”

Both around 23-years-old at the time, the photo showed Patra and Biggie on stage and was originally shared by the Source Magazine.

Family Court suspends all activities to facilitate sanitisation of building 0