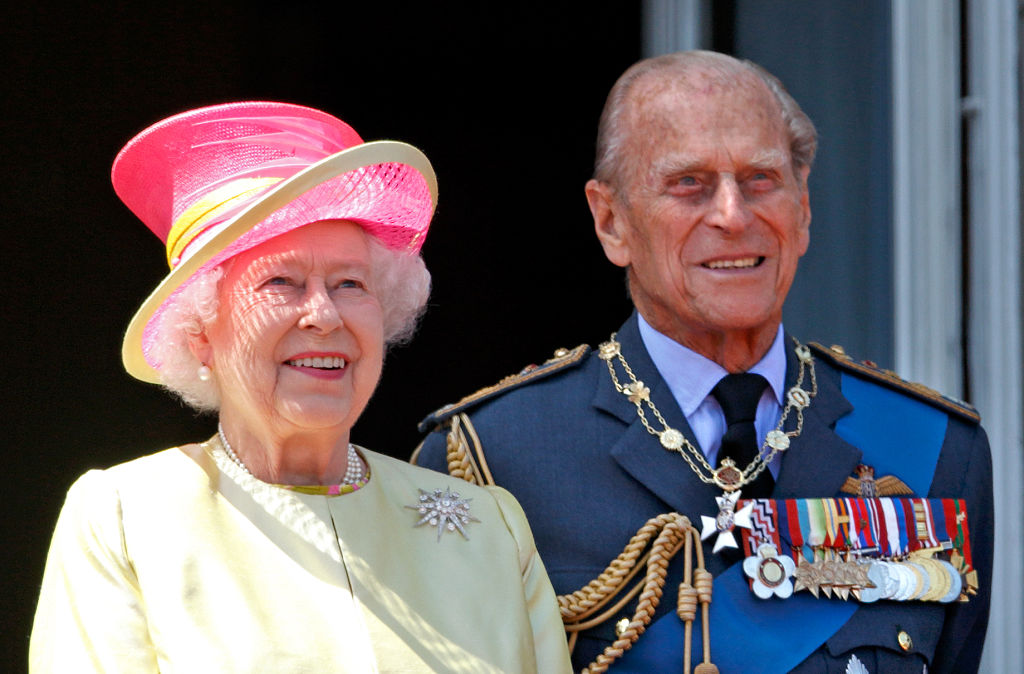 The British royal family and with it the whole country is saying goodbye today to Prince Philip, Duke of Edinburgh.

The mourning ceremony will take place in the chapel of St. George at Windsor Castle, the coffin with the remains of Prince Philip will then be placed in the royal crypt. Husband of Queen Elizabeth II died last Friday at the age of 99.

The deceased will be taken on his last journey by a specially modified car of the British brand Land Rover, in the design and technical modifications of which Philip personally participated.

According to British Prime Minister Boris Johnson, this is just another proof of Prince Philip’s technical talent and ingenuity.

The coffin will be accompanied by a military band from a unit that also served Prince Philip, a longtime proud officer in the British Navy. The funeral will be ceremonial and not state-owned, and will therefore take place without public participation.

Due to epidemic measures, only 30 guests, mostly family members, will attend the funeral in the chapel. Everyone will have veils.

All four children of Philip and Elizabeth will be present in the chapel – the only daughter of Princess Anna, the eldest son and heir to the throne, Prince Charles and his brothers Andrew and the youngest Edward. Charles’ sons, Princes William and Harry, will be at the funeral.

Upon arrival at the chapel, the national anthem will be heard. At 15:00 local time (16:00 CEST), the whole country will be silent for a minute.

Subsequently, the funeral ceremony itself will begin, the coffin of the deceased will be placed on a hearse. On the coffin will be Philip’s personal standard symbolizing his life, it has a Greek cross, a symbol of the country in which Philip was born, or a castle in Edinburgh.