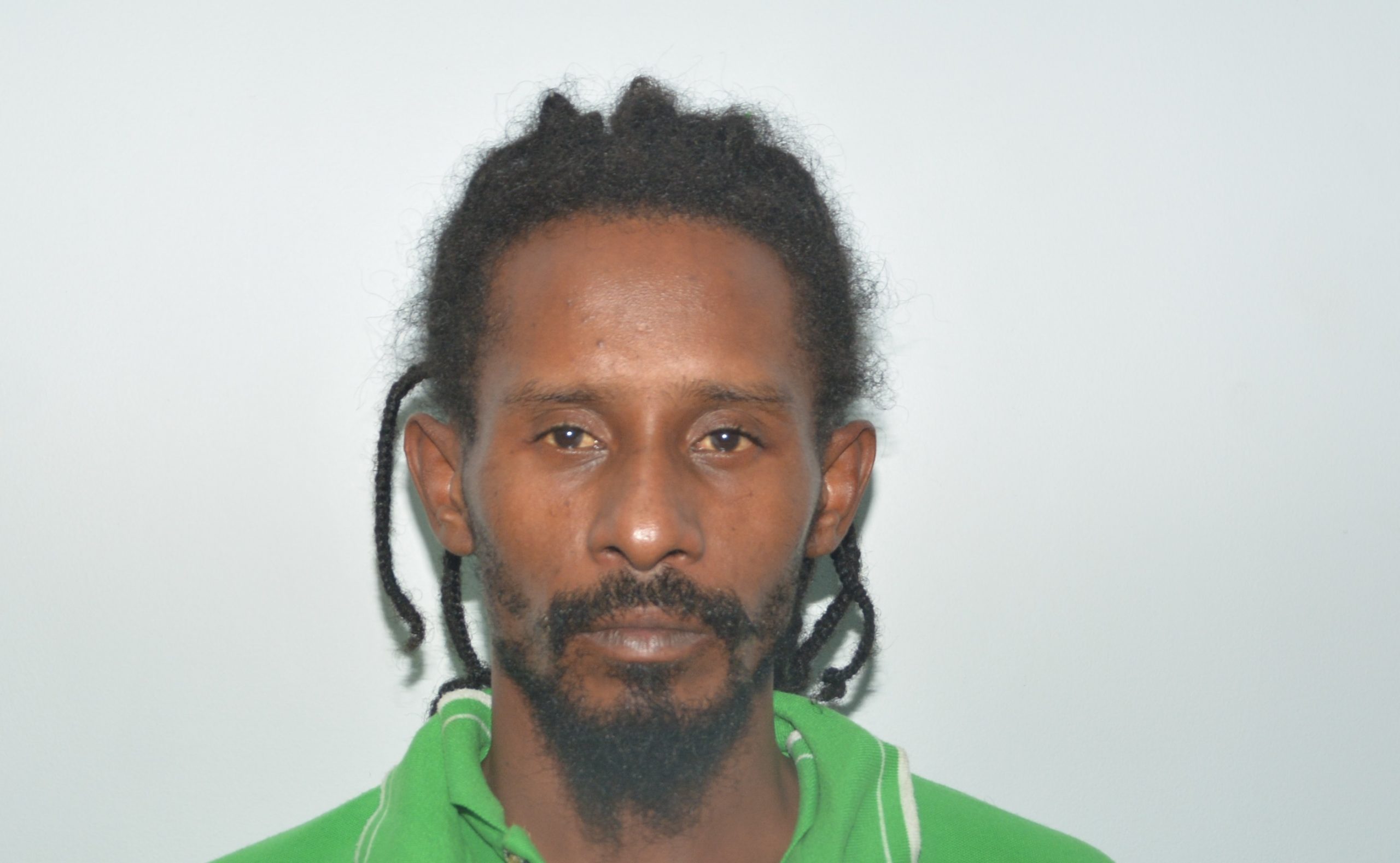 A San Juan man is expected to appear virtually before a Port of Spain Magistrate today, charged for the murder of 18-year-old Ashanti Riley, which occurred sometime between Sunday 29th November, 2020 and Friday 4th December, 2020.

The body of Ashanti, of Sunshine Avenue, San Juan, was found at Cake Lands, Santa Cruz, on Friday 4th December, 2020. She had been reported missing on Sunday 29th November, 2020.

The accused was arrested by officers of the North Eastern Division Task Force, on Tuesday 1st December, 2020.

Investigations were supervised by Insp. (Ag.) Stanisclaus and Insp. (Ag.) Maharaj, of the Homicide Bureau of Investigations (HBI), Region 2, while Quash, was charged on Sunday 13th December, 2020, by PC Thomas, also of HBI Region 2.

Quash, also faces charges of two counts of sexual penetration against a female minor which occurred in March 2020.

While in police custody, he was interviewed by officers of the Child Protection Unit (CPU), on Friday 11th December, 2020 and placed on an Identification Parade on Saturday 12th December, 2020, where he was positively identified.

The accused was subsequently charged by PC Pinder of the North Eastern Division CPU for the offences on Sunday 13th December, 2020. He is also expected to appear virtually before a Port of Spain Magistrate today to answer to the charges.

Investigations into this matter were supervised by W/Supt. George, ASP Sookdeo and Sgt. Bishop, all of the CPU.