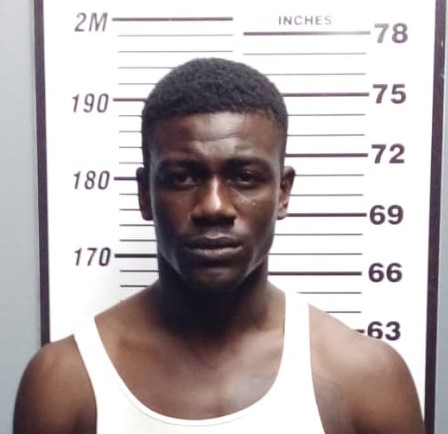 Soldier JAMAAL BLAKE appeared virtually before Magistrate Maureen Baboolal-Gafoor on Tuesday 1st June 2021, at the Port-of-Spain Magistrates’ Court, after being charged with possession of a firearm, two counts of possession of ammunition, breach of quarantine, and breach of curfew.

BLAKE, an active member of the Trinidad and Tobago Defence Force (TTDF), pleaded not guilty on the two latter charges and was not allowed to plead on the first three charges. He was remanded for 120 days in relation to the firearm matters, and the other matters were postponed to Tuesday 29th June, 2020.

The accused was arrested after police allegedly found a firearm equipped with a selector and fitted with one magazine containing 17 rounds of nine-millimetre ammunition when they stopped and searched his vehicle in Mt Lambert on Friday 28th May, 2021. Officers also reportedly found two rounds of nine-millimetre ammunition when they searched his residence at Streatham Lodge Road, St. Augustine.

During the search, the officers also found one quarantine order for 14 days from the Ministry of Health C.M.O.H. Victoria, San Fernando Office dated May 19th, in the name of the suspect.