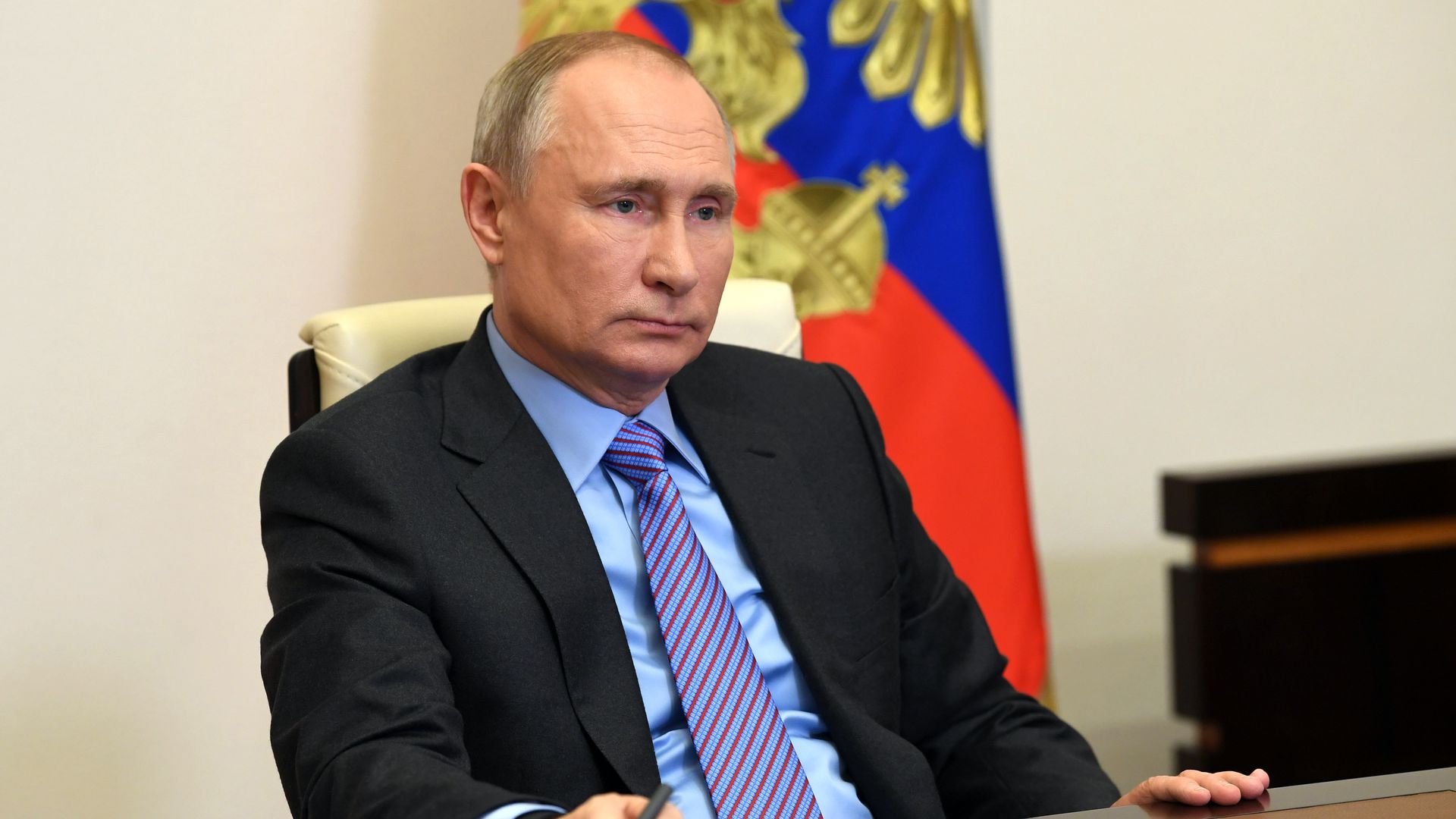 But now, after the electoral college confirmed Mr Biden’s victory, Mr Putin sent a telegram yesterday to offer his best wishes.Russian state news agency Tass said: “President of the Russian Federation Vladimir Putin sent a congratulatory telegram to Joseph Biden on the occasion of the victory in the presidential elections of the United States of America.

“In the telegram, Putin wished the president-elect every success. “

The Kremlin statement quoted Mr. Putin as saying, “For my part, I am ready to interact and get in touch with you.”

Mr. Putin “expressed his confidence that Russia and the United States, which bear special responsibility for global security and stability, can, despite their differences, really contribute to solving many of the problems and challenges facing them. the world is currently facing ”.

Ahead of the election, Mr. Putin said he would work with any American leader, but noted what he called Mr. Biden’s “sharp anti-Russian rhetoric”.

Although Mr Putin now congratulates Mr Biden, it appears that relations between the two countries are still strained.

Over the weekend, the US government was targeted by suspected Russian hackers in a cyber attack.

According to reports, the hack was so serious that it led to a National Security Council meeting at the White House over the weekend.

The US Department of Commerce confirmed on Sunday that he was the victim of a data breach.