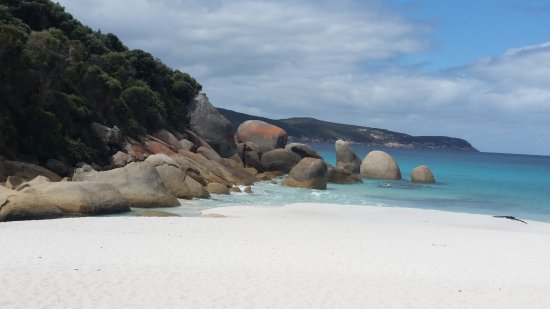 Pundit’s body found at a bay in Waterloo

The lifeless body of a Hindu Pundit was found at Waterloo Bay in Carapichaima on Tuesday.

The deceased has been identified as 54-year-old Pundit Kawal Singh from Mungal Trace, Orange Field Road in Carapichaima.

Singh’s sister said that she last saw him alive on Tuesday around 8:30 a.m when he went to the Temple to conduct prayers. When she did not see him return, she and other villagers formed a search party to look for him.

She said she also called his phone several times but got no response.

On Wednesday, officers found a Black Nissan Laurel with the license plates PCC 2051 abandoned along Bay Road in Brickfield Village. The vehicle was registered to Pundit Singh.

Residents of the area continued to search for him and found his body at the mouth of the bay in Waterloo.

The body was clad in a grey t-shirt and a pair of black three-quarter pants.

There were no marks of violence on the body, but Singh’s sister revealed that he recently underwent triple bypass surgery.

A District Medical Officer arrived at the scene and ordered the body to be removed to the San Fernando Mortuary.

His car was taken to the Point Fortin Police Station for forensic testing.