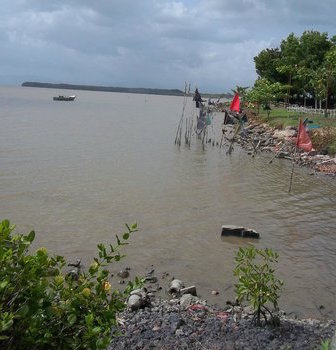 An autopsy on the body of 53-year-old pundit, Kawal Singh, has determined that he died of heart failure.

Singh’s body was found on October 26, near the Waterloo Bay.
He was found face down, while his vehicle was found abandoned nearby at Bay Road, Brickfield.

There were no marks of violence, and Freeport police officers were told that he suffered from a history of cardio-vascular disease and had recently undergone heart surgery.