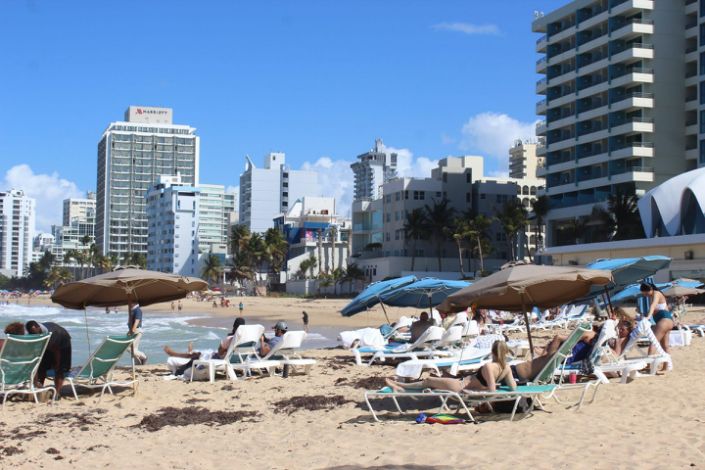 Puerto Rico is getting serious about public health safety and masks violations, according to recent reports.

The U.S. domain has forced a $100 fine for vacationers/tourists who will not wear face masks, which are needed consistently, even outside, by Puerto Rico’s COVID-19 health measures. Nonetheless, there have been a few episodes on the island where travelers responded brutally when requested to wear masks.

One occurrence that occurred in San Juan in February was caught on record and presented on Twitter. The clasp shows travelers tossing drinks at a lady in a wheelchair after she requested that they wear masks, said USA Today.

In March, two inn visitors in San Juan got in a battle that must be separated by safety officers, as well.

Because of those episodes, police in San Juan began adding more officials to traveler areas of interest in mid-March.

“We’ve assigned a lot of police, especially in the area of Condado due to the high number of incidents,” San Juan’s police chief Orlando Rivera Lebrón told USA Today. “Ever since we started this plan, we have made several arrests and have intervened with a lot of disorderly conduct.”

Past the veil necessity, Puerto Rico’s COVID-19 wellbeing convention expects organizations to close at 11 pm. The region likewise ordered a check in time from 12 pm to 5 am also.

Bahamas: Destruction and fight for survival after Dorian 0