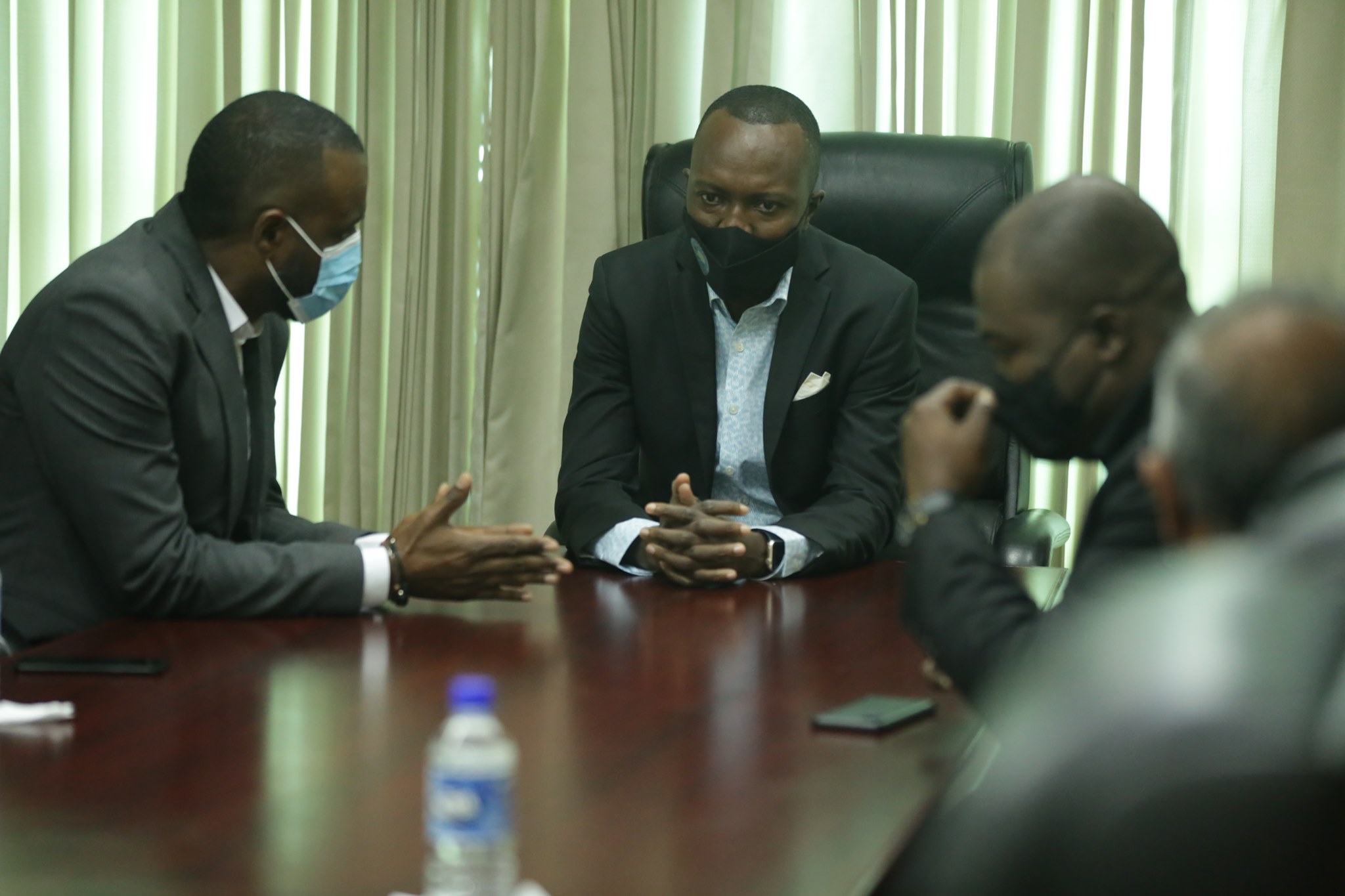 A frog infestation and falling trees are some of the issues which have contributed to the power outages on the sister isle of Tobago.

This was discovered during a tour of T&TEC’s Power Station at the Cove Eco-Industrial Plant in Tobago yesterday by Public Utilities Minister Marvin Gonzales.

The visit follows a series of service disruptions on the island, which Chief Secretary Ancil Dennis has slammed the authority for.

General Manager T&TEC Kelvin Ramsook reported that last week’s disruption occurred during the re-installation of equipment that was recently overhauled.

He assured that the staff at the plant will continue to work on improving the standards of delivery to the island.

Ramsook said “The demand in Tobago averages around 50 megawatts so what you have available in terms of installed capacity is almost twice your demand so in terms of generation that is well adequate.”

Secretary for Settlements, Urban Renewal and Public Utilities Clarence Jacob also revealed that they have an infestation of frogs which causes the breakers on the fuses on the poles to blow.
He added “We have trees falling bursting lines majority in the east and the northside, we also have landslips which will cause disruptions as well.”

Minister Gonzales said that his ministry will do what was necessary to try and remedy the situation.

US President Joe Biden Has “Improved” Since Covid19 Diagnosis 0