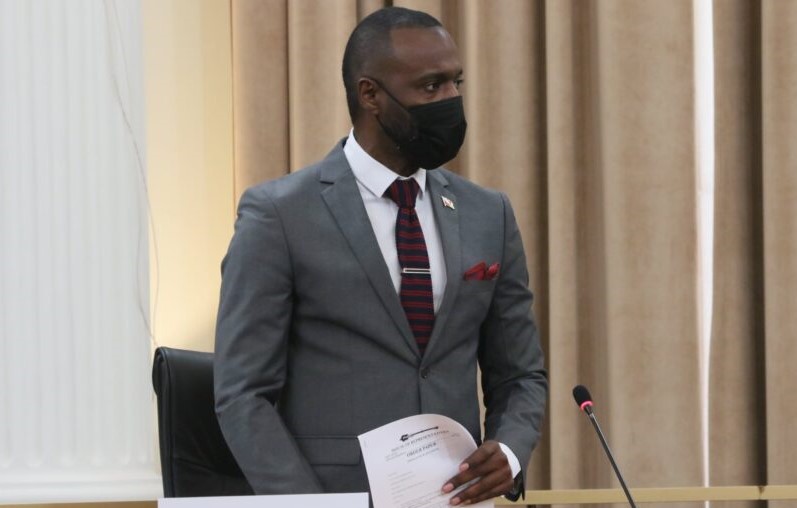 There is an assurance all is being done by the Telecommunication Services of Trinidad and Tobago to avoid a repeat of what Minister of Public Utilities, Marvin Gonzales described as a malware incursion.

The Parliament was told, on Friday, that on March 13th this year, TSTT was the target of a malware invasion.

The company’s systems detected a security attack directed at a number of the company’s internal only solutions and applications.

Minister Gonzales said a result of the development; all possible impacted systems were isolated.

This move was done as a precautionary measure.

The incident prevented TSTT from processing payments and transactions from the March 13th to March 28th.

Minister Gonzales said he was not in a position at the time to inform the House of Representatives of the financial cost or loss of the malware incursion.