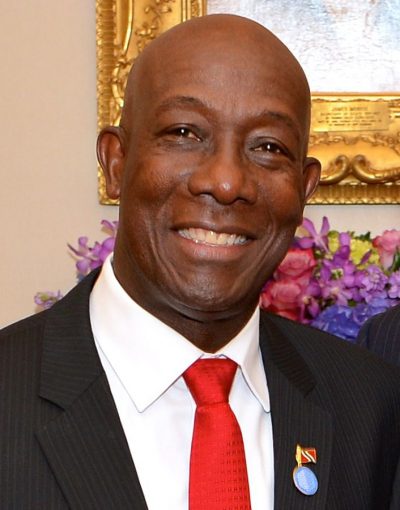 Public Service reform not a priority but change must come, says Rowley

Prime Minister Dr. Keith Rowley admits that his Government has not had the opportunity to focus on public service reform since being sworn in as the governing political party in Trinidad and Tobago four years ago.

Speaking on Power 102’s Power Breakfast Show this morning, Dr. Rowley said his Government is aware that the public service needs certain kinds of intervention, particularly the service commission. Dr. Rowley came under heavy criticism last month when persons claimed the Prime Minister said that workers in the public service were too lazy. He said at present, there are plans to digitize the public service.

He said the lack of digitization would affect the country negatively since the governmental systems are compartmentalized, and negatively impacts our country’s efficiency.

Dr. Rowley added that all Ministries must be involved and on board with the change for the productivity levels in the country to increase. He said particular Ministries such as the Ministry of Planning, the Ministry of Public Administration and the Office of the Prime Minister must work together to implement the strategies that the Government have been devising.