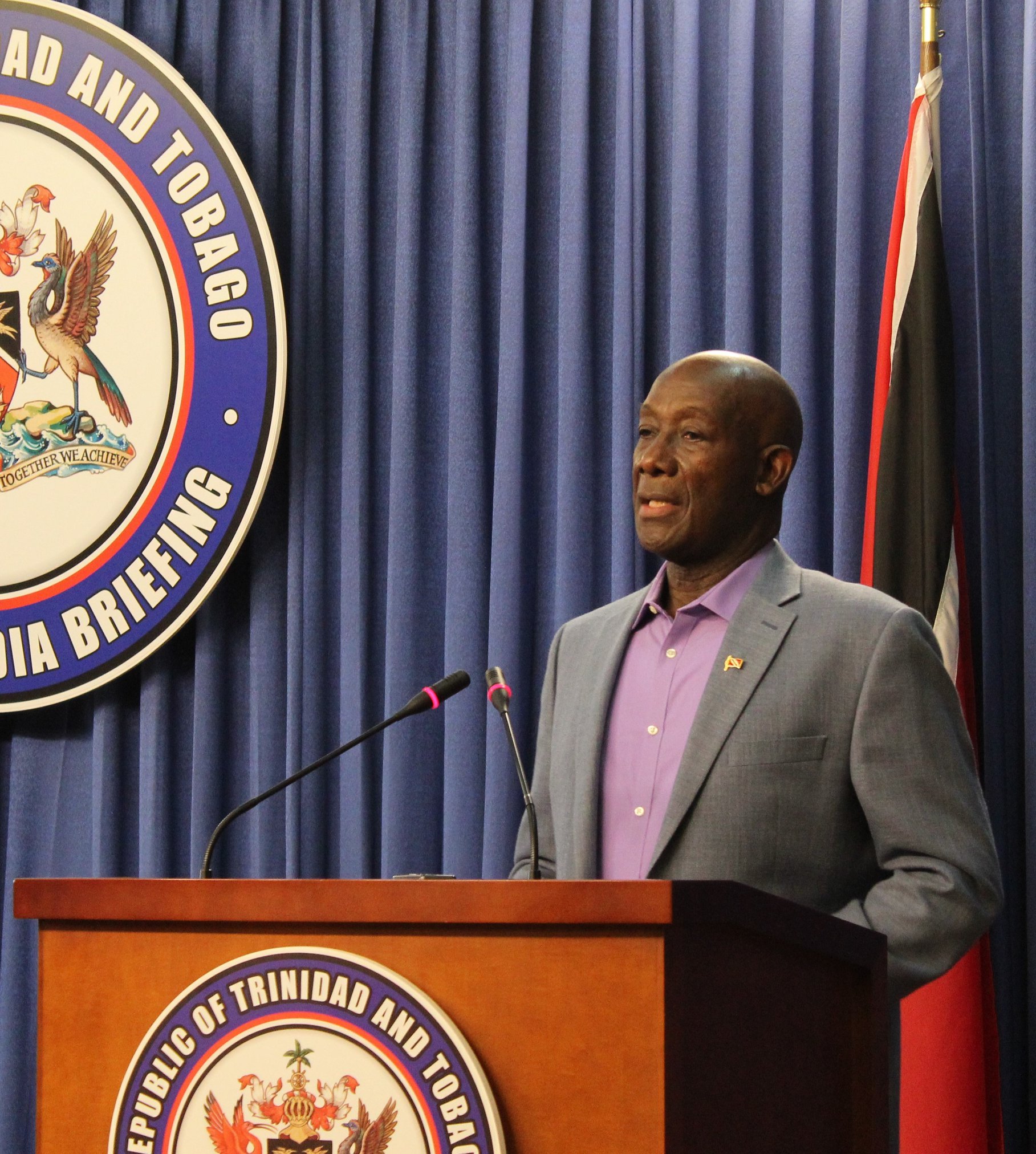 Poor management has led to a situation where public servants are not turning up for work, but still collecting their full salaries.

As a result, Prime Minister Dr Keith Rowley has warned that from now on, if they fail to report for duty on the days they are required to be at work, they will not be paid.

Speaking during a news conference at the Diplomatic Centre in St Ann’s yesterday, Rowley said the rotation system, whereby only 50 per cent of staff members would be required to be at work at one time, has not been working as expected, and many public servants have simply stopped going to work.

He said: “The reports are, by and large, that the very weak management has not taken charge of that situation, and persons have been abusing it to the extent that where a department should have 30 people, it ended up with eight.”
“Some people have not bothered to even come out. Some people have not even bothered to see who comes out, and it is like a general free-for-all. That is not what we intended. We expected greater responsibility.”

The Prime Minister said the issue became so grave that one department that usually handles around 2,500 transactions per month is now down to 62.

Loading...
Newer Post
Repatriation process to continue on a steady basis
Older Post
Hinds: the country is hovering in the region of about 50 new cases daily

Teacher Posts Video of Herself Having Sex on Snapchat 0

Seepersad’s Resignation, The Final Nail In The Coffin Of The Embattled Police Service Commission, Says The UNC. 0