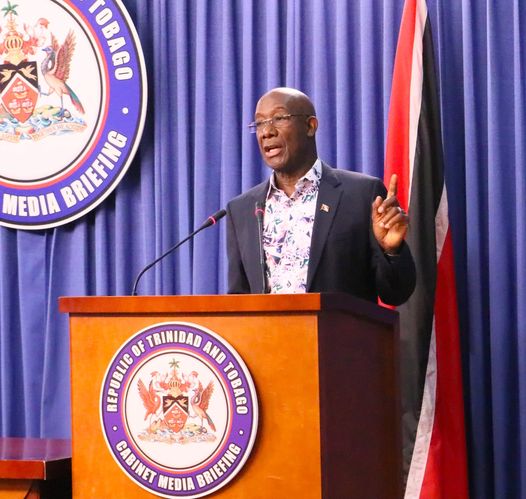 Public servants now have until February 17 to get vaxxed; beach time also extended

Prime Minister Dr Keith Rowley has given public servants an extension on the time given in which they must be vaccinated.

During Saturday’s media briefing, he said that public officers now have until February 17th to ensure they are fully vaccinated.

Previously, Dr Rowley had stated that public officers had to be fully vaccinated by January 17th or face furlough.

The Prime Minster also announced the opening hours for beaches will be extended to 2PM.

He also revealed plans to allow access to rivers soon. However he stipulated that some restrictions will apply, among them: no fires, no parties, no drinking and no gatherings of more than 10 people.

Imam calls for bias against Muslims to stop 0

Paria denies body of fourth diver has been found 0