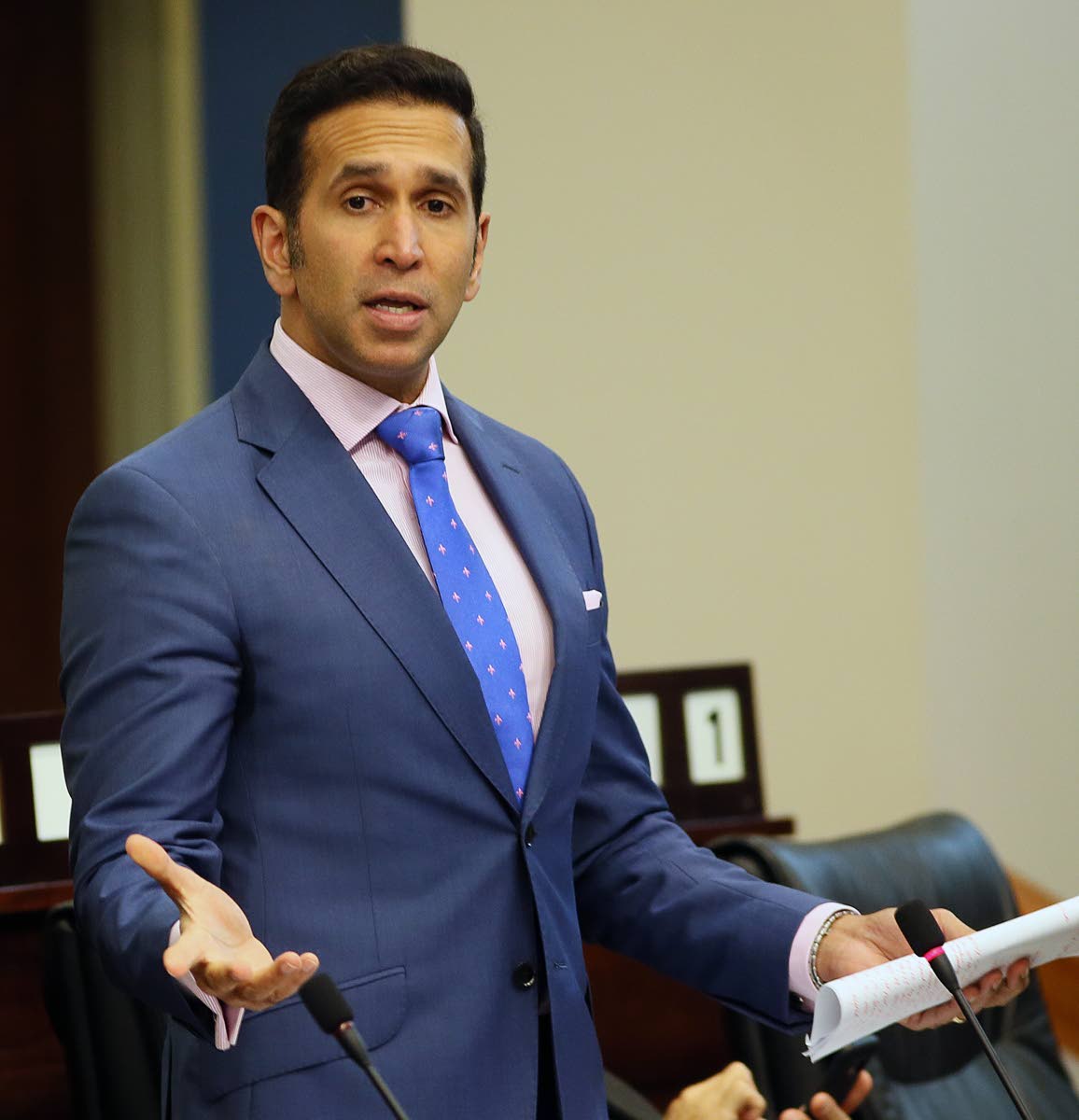 Attorney General Faris Al-Rawi has revealed that the proposed legislation for transforming government ministries and agencies into quasi-safe zones is yet to be considered by Prime Minister Dr Keith Rowley and his Cabinet colleagues.

The legislation was expected to be introduced in January, but the AG said a one-month extension was given to allow his office to consult with stakeholders from trade unions and the private sector on key issues.

Al-Rawi, speaking at a virtual press conference on Friday, said that drafts of the legislation were already prepared by his office and would be presented to Cabinet for approval when Dr Rowley returns to T&T after attending the Sixth Summit of Heads of State and Government of the Gas Exporting Countries Forum (GECF) in Doha, Qatar.

Al-Rawi said that the roll out of the policy was considered and the possibility of legal challenges in the Industrial Court and the High Court.

He said that the Cabinet’s ultimate decision would be based on scientific advice from Chief Medical Officer (CMO) Dr Roshan Parasram and his team from the Ministry of Health, and from the World Health Organisation (WHO).

“You have to understand that the science is not only the current science but what is on the horizon, so the experts are very important in this regard,” Al-Rawi said, as he noted that countries currently in a “state of relaxation” in the ongoing pandemic had high vaccination numbers, booster numbers and infection rates.