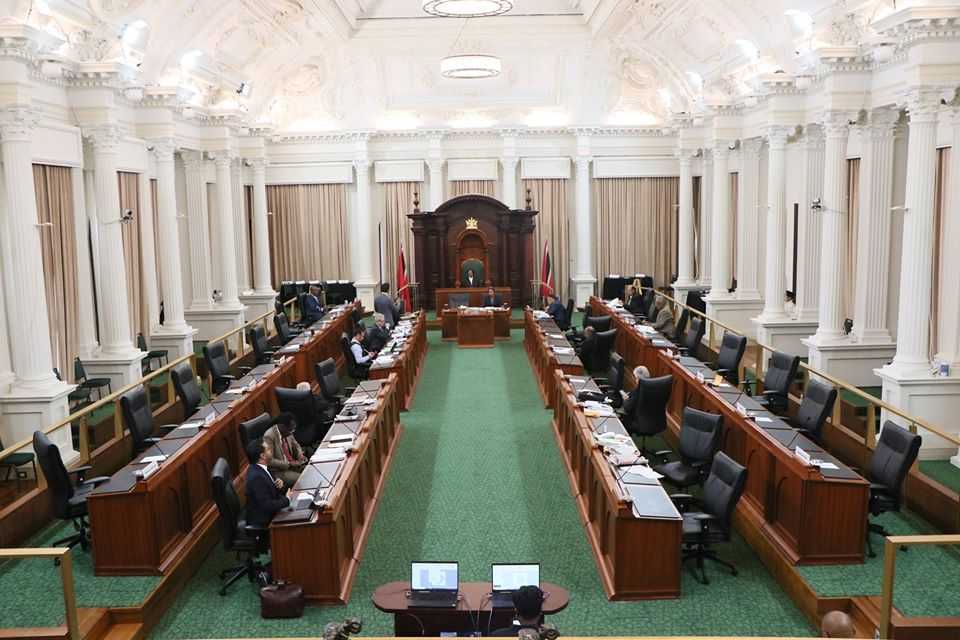 When will the Procurement Regulations be laid in Parliament?

That’s the question being asked by the The Public Sector Civil Society Group (PSCSG).

The group, which consists of the Joint Consultative Council, the American Chamber of Commerce of T&T, the T&T Chamber of Industry and Commerce, T&T Transparency Institute, the T&T Local Content Chamber and the T&T Coalition of Services Industries, is calling on the government to give the country a specific date.

The PSCSG reminded that in every budget statement since 2017 the country has been promised implementation of “this important piece of legislation.”

They said “Parliament’s passage of the regulations is the final major requirement for the full operationlisation of the Public Procurement legislation.”

“We have been continuously in touch with the Procurement Regulator and are cognisant of the enormous work completed to date and is aware of the involvement of the Director of Public Prosecution and the Chief Parliamentary Council.”

The PSCSG shared a quote from Hannah Arendt to Prime Minister Dr Keith Rowley: “Promises are the uniquely human way of ordering the future, making it predictable and reliable to the extent that this is humanly possible.”

The importance of this legislation comes into sharp focus when we are forced to acknowledge the failure of legal progress of such large public projects like the Piarco Airport and the Sewer Treatment Plant at Sea Lots.

“The move from promise to action for operationalisation of the Act is imperative. We look forward to the Honourable Prime Minister honouring his word, given several times over, by giving a specific date for the laying and passage of the Regulations by the Parliament,” the PSCSG stated.

JMMB says it’s obligated to protect the interest of all, following boycott calls by DSS supporters 0